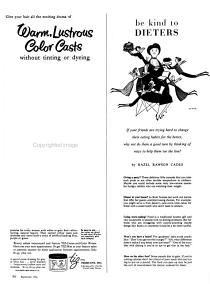 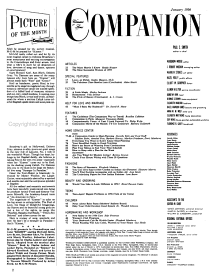 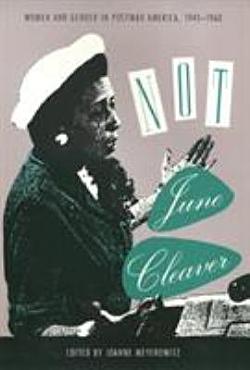 
In the popular stereotype of post-World War II America, women abandoned their wartime jobs and contentedly retreated to the home. This work unveils the diversity of postwar women, showing how far women departed from this one-dimensional image. 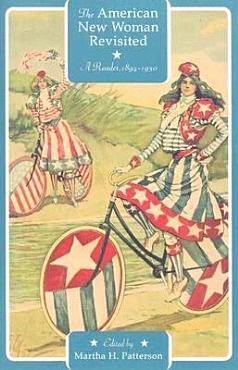 
In North America between 1894 and 1930, the rise of the "New Woman" sparked controversy on both sides of the Atlantic and around the world. As she demanded a public voice as well as private fulfillment through work, education, and politics, American journalists debated and defined her. Who was she and where did she come from? Was she to be celebrated as the agent of progress or reviled as a traitor to the traditional family? Over time, the dominant version of the American New Woman became typified as white, educated, and middle class: the suffragist, progressive reformer, and bloomer-wearing bicyclist. By the 1920s, the jazz-dancing flapper epitomized her. Yet she also had many other faces. Bringing together a diverse range of essays from the periodical press of the late nineteenth and early twentieth centuries, Martha H. Patterson shows how the New Woman differed according to region, class, politics, race, ethnicity, and historical circumstance. In addition to the New Woman's prevailing incarnations, she appears here as a gun-wielding heroine, imperialist symbol, assimilationist icon, entrepreneur, socialist, anarchist, thief, vamp, and eugenicist. Together, these readings redefine our understanding of the New Woman and her cultural impact. 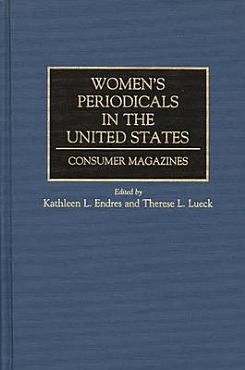 
Consumer magazines aimed at women are as diverse as the market they serve. Some meet the interests of particular age groups; while others target particular racial, ethnic, and economic groups. Some have lasted more than a century, some started only during the last decade, and some have ceased publication after only a few issues. This reference book profiles seventy-five consumer magazines published in the United States and read primarily by women. 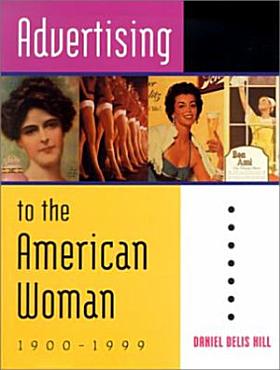 
The author focuses on the marketing perspective of the topic and illustrates how women's roles in society have shifted during the past century. Among the key issues explored is a peculiar dichotomy of American advertising that served as a conservative reflection of society and, at the same time, became an underlying force of progressive social change. The study shows how advertisers of housekeeping products perpetuated the Happy Homemaker stereytype while tobacco and cosmetics marketers dismantled women's stereotypes to create an entirely new type of consumer. 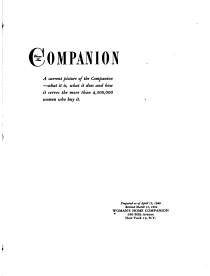