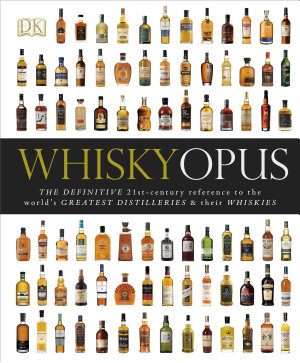 
Now in PDF. From Banffshire to Bangalore, take a look at the expanding world of whisky with The Whisky Opus. Find out all about the major whisky-producing countries and 175 of the world's best distilleries. Explore every whisky style from single malt to poteen, their history and the fascinating stories behind the distilleries that make them plus learn how to train your palate with the help of 500 evocative tasting notes. Whether new to the wonders of whisky or on the road to becoming a connoisseur, whisky fans will find this book tells them everything they want to know. Elegant, classy and written by 3 renowned whisky writers, make The Whisky Opus your tipple of choice. 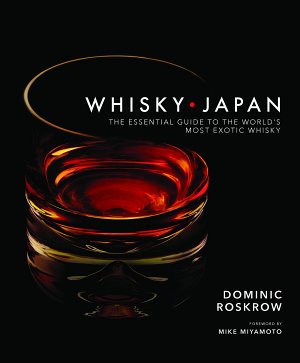 
Japanese whisky is finally getting the international recognition it deserves. Originally created to emulate the malts of Scotland, Japanese whiskies now hold a distinct and unique place among other world--class spirits. Yet, despite having a history going back nearly a century, and winning many prestigious awards in recent years (including Whisky Magazine's World Whiskies Awards in 2016, 2013, 2011, and 2010, and The Whisky Bible's World Whisky of the Year in 2013), Japanese whiskies have remained enigmatic and exotic. UntiI now. In WHISKY JAPAN, the most comprehensive book on Japanese whisky ever available in English, renowned expert Dominic Roskrow reveals what makes Japanese whisky so special and sought--after by whisky connoisseurs everywhere. He introduces the companies that make Japanese whisky, and offers detailed portraits of these distilleries, explaining their complex production processes, traditions, and the new innovations that have allowed them to take on and surpass the competition. The reader is carried along on a journey to the very heart of Japanese whisky making, with extensive tasting notes for all the leading expressions, a special selection of rare Japanese treasures, profile interviews with key personalities, and over 500 beautiful photographs and illustrations. Here are the whisky makers, blenders, independent bottlers, retailers, collectors, bloggers, and bartenders. There is a lively guide to the best bars around the world in which to taste Japanese whisky, a section on whisky cocktails and food pairings, and useful travel tips on how to get to the distilleries, where to stay, what to eat, and what else there is to do in the area. 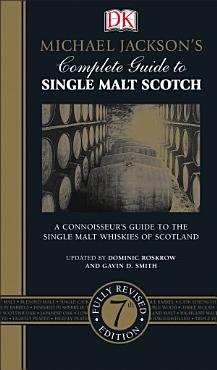 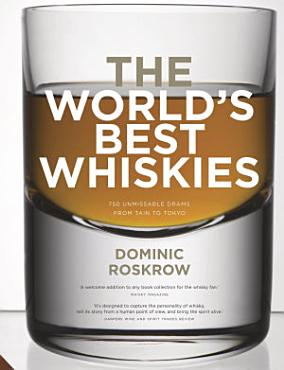 
Revised and Updated. Whisky is one of the world’s most revered spirits, with connoisseurs spending a great deal of money and time on the appreciation of rare expressions and limited edition bottles. In addition, many whisky connoisseurs travel direct to the source to see and experience the world’s best distilleries at first hand. Since the publication of the first edition in 2010, many changes have occurred in the world of whisky which are fully explored in this completely new edition. Over 200 of the 750 whiskies are updated, along with over 20 of the 38 features to reflect the ‘new world of whisky’, from the growing US single malt craft distillery movement (including Balcones in Texas), Japan (Yoichi),Taiwan (Kavalan), India (Paul John), Australia (Overeem), France (Warengem) and Sweden (Mackmyra, Spirit of Hven). Aimed at beginners as well as connoisseurs, the book encompasses everything you need to know to increase your appreciation of this complex and fascinating spirit. Iconic distilleries such as Lagavulin, Highland Park and Glenrothes in Scotland are fully explored alongside the bourbon innovators of Kentucky such as Woodford Reserve and Maker’s Mark. From global brands to tiny craft distillers, this book offers a comprehensive overview of the best dram the world over. 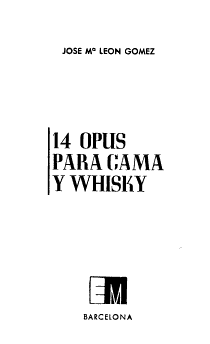 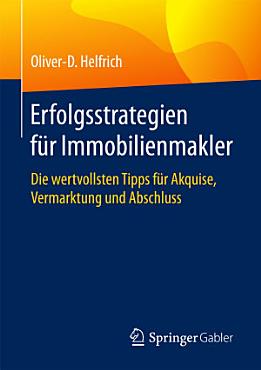 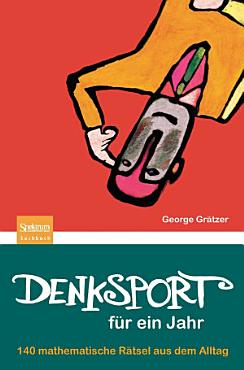 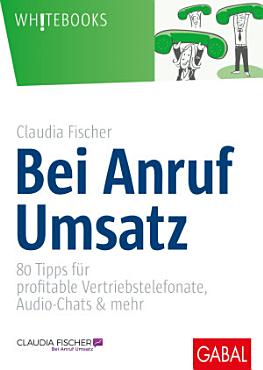 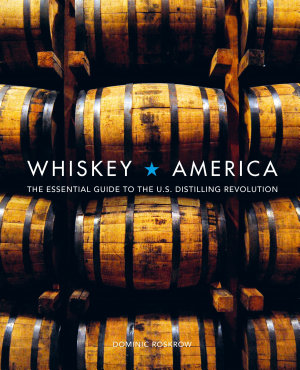 
What can we expect from the best whiskey producers in America today? Whiskey America showcases some of the most exciting new styles of whiskey and why they are so special. With fascinating interviews with some of the leading characters in the recent distilling revolution, this absorbing book relates the stories of how successful lawyers, doctors and city slickers made the life-changing decision to turn their backs on conventional careers to pursue the 'good life' of making spirits in the most far-flung outreaches of America. And thank goodness they did, because this new generation of distillers not only customized conventional whiskey styles but also invented new ones never seen before. Whiskey America investigates how best to enjoy the new whiskies - in cocktails, with food, mixed or straight - and looks forward to where these exciting American spirits are going next.