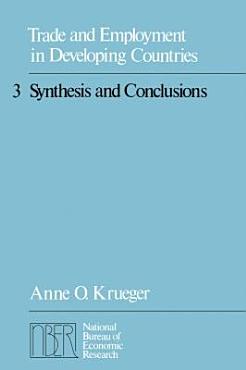 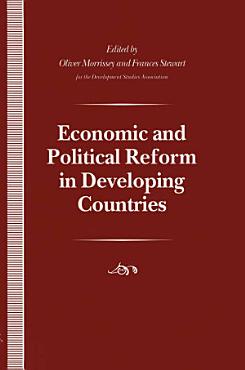 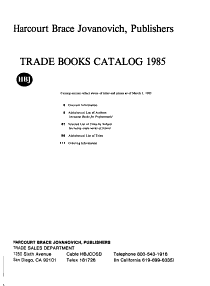 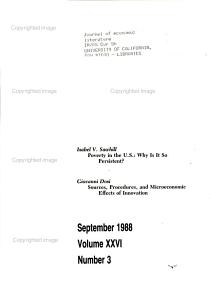 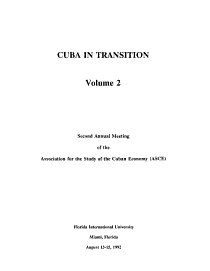 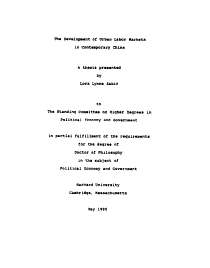 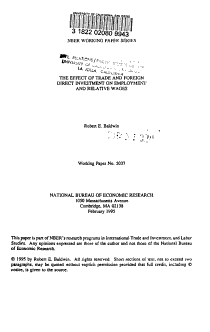 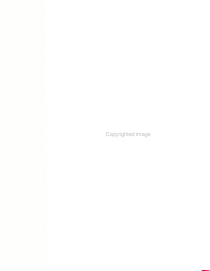 
This Best-Selling text retains the unique problem- and policy-oriented approach to development economics found in its earlier editions. Now extensively revised and updated to reflect the latest research and the most recent data, Economic Development, Fifth Edition, is the most comprehensive, current text in its field. This edition features a new chapter linking the environment and development problems; a new chapter describing critical issues for the 1990s including the economic transition taking place in the republics of the former USSR and eastern Europe, the economic crisis in sub-Saharan Africa, and the impact of the globalization of the world economy; eighteen new country-specific case studies - one at the end of each chapter, and four new comparative case studies - one at the end of each part; extensive new analysis on critical topics such as women and development, the new growth theory, the U.N.'s new Human Development Index, macroeconomic instability, the future of the debt problem and how the burden of adjustment has been handled between lenders and borrowers, the implications of emerging new regional trading blocs, and the transformation of multinational corporations into "global factories"; new discussion of market reforms and the role of the state, emerging financial systems and the costs and benefits of market liberalization, and an analysis of the impact of military expenditures on economic development; and a casebook, keyed to the text - written by Stephen C. Smith, George Washington University - is available. 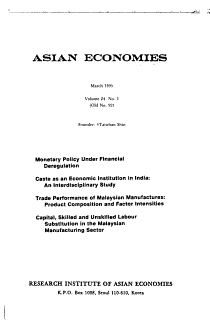