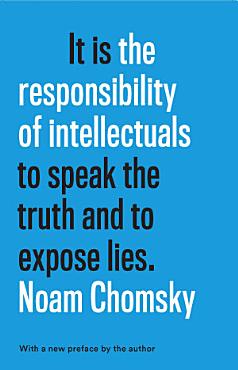 
Selected by Newsweek as one of “14 nonfiction books you’ll want to read this fall” Fifty years after it first appeared, one of Noam Chomsky’s greatest essays will be published for the first time as a timely stand-alone book, with a new preface by the author As a nineteen-year-old undergraduate in 1947, Noam Chomsky was deeply affected by articles about the responsibility of intellectuals written by Dwight Macdonald, an editor of Partisan Review and then of Politics. Twenty years later, as the Vietnam War was escalating, Chomsky turned to the question himself, noting that "intellectuals are in a position to expose the lies of governments" and to analyze their "often hidden intentions." Originally published in the New York Review of Books, Chomsky's essay eviscerated the "hypocritical moralism of the past" (such as when Woodrow Wilson set out to teach Latin Americans "the art of good government") and exposed the shameful policies in Vietnam and the role of intellectuals in justifying it. Also included in this volume is the brilliant "The Responsibility of Intellectuals Redux," written on the tenth anniversary of 9/11, which makes the case for using privilege to challenge the state. As relevant now as it was in 1967, The Responsibility of Intellectuals reminds us that "privilege yields opportunity and opportunity confers responsibilities." All of us have choices, even in desperate times. 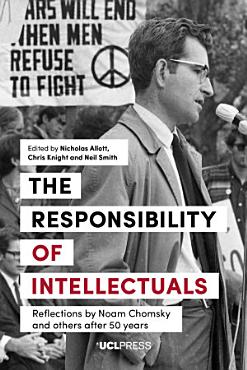 
With the publication of ‘The Responsibility of Intellectuals’ half a century ago, Noam Chomsky burst onto the US political scene as a leading critic of the war in Vietnam. Privilege, he argues, brings with it the responsibility to tell the truth and expose lies, but our intellectual culture only pays lip-service to this ideal. The essay has been described as ‘the single most influential piece of anti-war literature’ of the Vietnam War period. Since then, Chomsky has continued to equip a growing international audience with the facts and arguments needed to understand – and change – our world. According to The New York Times, Chomsky ‘may be the most widely read American voice on foreign policy on the planet today’. This book revisits ‘The Responsibility of Intellectuals’ half a century on. It includes six new essays written to celebrate Chomsky’s famous intervention and explore its relevance in today’s world. Nicholas Allott, Chris Knight, Milan Rai and Neil Smith have studied and written about Chomsky’s thought for many years, while Craig Murray and Jackie Walker describe the personal price they have paid for speaking out. The book finishes with Chomsky’s recollections of the background to the original publication of his essay, followed by extensive commentary from him on its 50th anniversary. 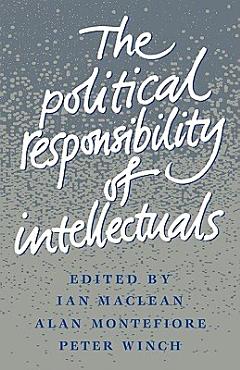 
Addresses the many problems in defining the relationship of intellectuals to the society in which they live. The contributors come from a wide variety of disciplines, and are drawn from both America and Eastern and Western Europe. 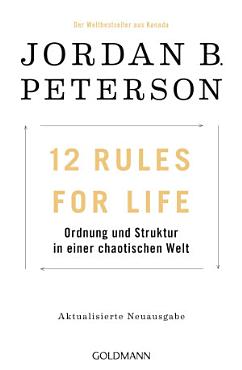 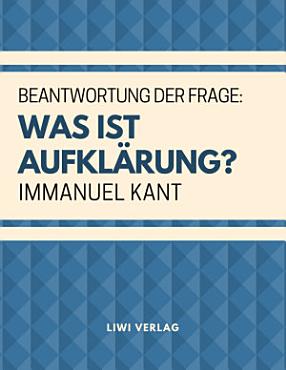 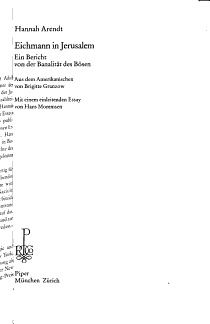