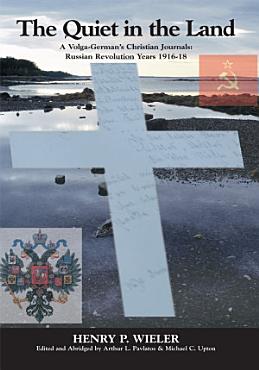 
The religious writings of Henry P. Wieler were recorded during the troubling years of 1916-18 in Russia. His life as a father and teacher was difficult and he turned to his journals as a way of asserting his spiritual beliefs. His thoughts and religious experiences relating sermons, biblical passages and church events are revealing as are his descriptions of the times and struggles of his people, the Volga-Germans, who are known as The Quiet in the Land. Translated from the original German scripted writings, in the actual journals we have attempted to share some excerpts which directly relate Henry's religious experiences during the critical periods of transition in Russia. The events of World War I put the Volga-Germans in a difficult way with their Russian neighbours. Wieler was fearful for his family and fellow Germans living in their Volga communities. Christian faith helped him to deal with those times and he fortunately recorded his faith reflections for us to appreciate. Many more pages remain to be translated from the over 1500 pages written by Henry from 1912-1924. Success from this publication would provide incentives to offer more of the journal writings of Henry Wieler in the future. 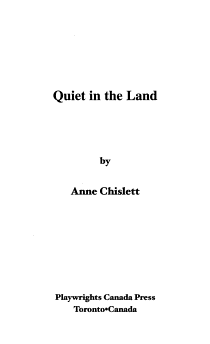 
A classic of the Canadian drama canon.


The cost of doing the right thing when faced by impossible odds and certain death; that is measure of what it means to be a human being with a moral compass intact. 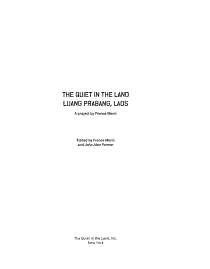