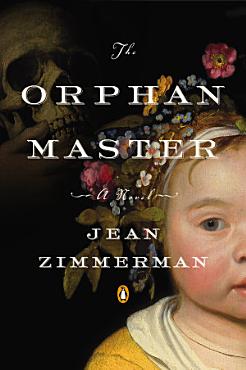 
From a debut novelist, a gripping historical thriller and rousing love story set in seventeenth-century Manhattan It’s 1663 in the tiny, hardscrabble Dutch colony of New Amsterdam, now present-day southern Manhattan. Orphan children are going missing, and among those looking into the mysterious state of affairs are a quick-witted twenty-two-year-old trader, Blandine von Couvering, herself an orphan, and a dashing British spy named Edward Drummond. Suspects abound, including the governor’s wealthy nephew, a green-eyed aristocrat with decadent tastes; an Algonquin trapper who may be possessed by a demon that turns people into cannibals; and the colony’s own corrupt and conflicted orphanmaster. Both the search for the killer and Edward and Blandine’s newfound romance are endangered, however, when Blandine is accused of being a witch and Edward is sentenced to hang for espionage. Meanwhile, war looms as the English king plans to wrest control of the colony. Jean Zimmerman brings New Amsterdam and its surrounding wilderness alive for modern-day readers with exacting period detail. Lively, fast paced, and full of colorful characters, The Orphanmaster is a dramatic page-turner that will appeal to fans of Hilary Mantel and Geraldine Brooks. 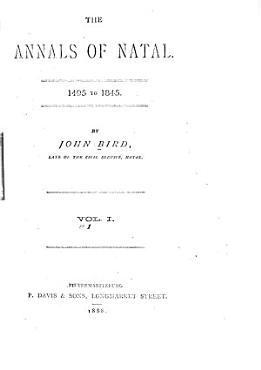 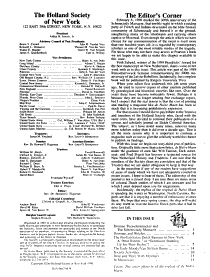 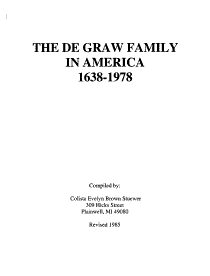 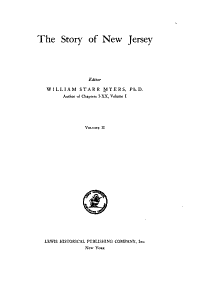 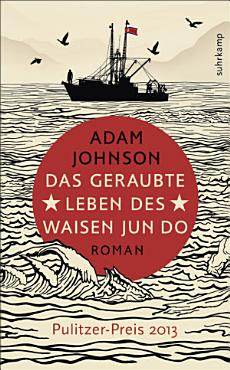 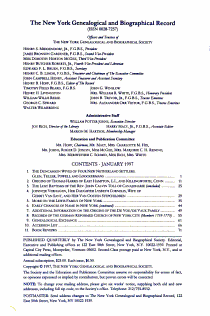 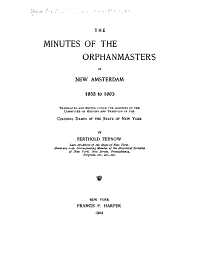 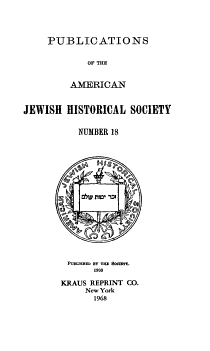 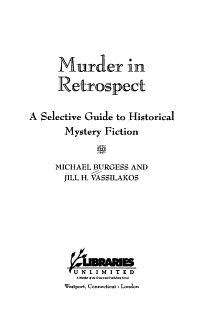 
Build your fiction collection, advise readers, and find answers to questions about one of today's most dynamic genres with this important work, the first guide to historical mysteries.