On November 16, 1980, Louis Althusser, while massaging his wife's neck, discovered that he had strangled her. The world-renowned French philosopher was immediately confined to an insane asylum where he authored this memoir--a profound yet subtle exercise in documenting madness from the inside. 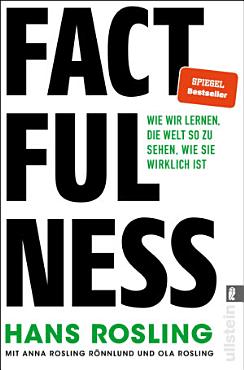 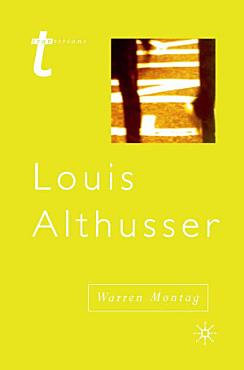 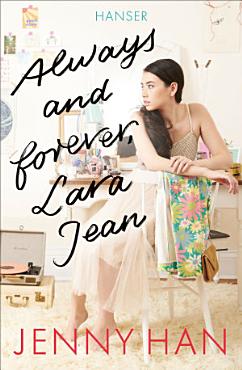 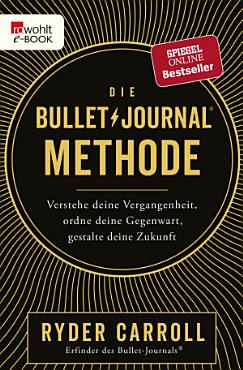 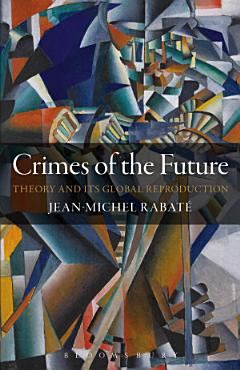 
The decade since the publication of Jean-Michel Rabaté's controversial manifesto The Future of Theory saw important changes in the field. The demise of most of the visible French or German philosophers, who had produced texts that would trigger new debates, then to be processed by Theory, has led to drastic revisions and starker assessments. Globalization has been the most obvious factor to modify the selection of texts studied. During the twentieth century, Theory incorporated poetics, rhetorics, aesthetics and linguistics, while also opening itself to continental philosophy. What has changed today? The knowledge that we live in a de-centered world has destabilized the primacy granted to a purely Western canon. Moreover, much of contemporary theory remains highly allusive and this is often baffling for students. Theory keeps recycling itself, producing authentic returns of basic theses, terms and concepts. Canonical modern theorists often return to classical texts, as those of Plato, Kant, Hegel, Nietzsche. And now we want to know: what is new? Crimes of the Future explores the past, present and potential future of Theory. 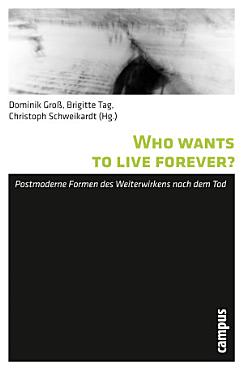