PDF Download: the function of intelligence in crisis management eBook 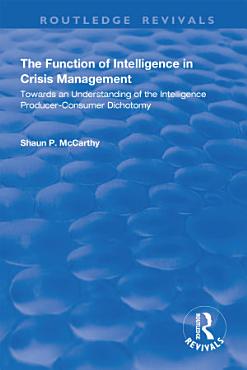 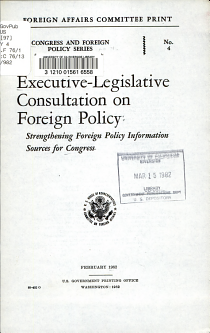 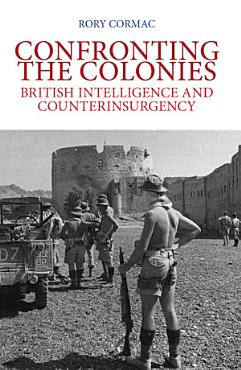 
Moving the debate beyond the place of tactical intelligence in counterinsurgency warfare, Confronting the Colonies considers the view from Whitehall, where the biggest decisions were made. It reveals the evolving impact of strategic intelligence upon government understandings of, and policy responses to, insurgent threats. Confronting the Colonies demonstrates for the first time how, in the decades after World War Two, the intelligence agenda expanded to include non-state actors, insurgencies, and irregular warfare. It explores the challenges these emerging threats posed to intelligence assessment and how they were met with varying degrees of success. Such issues remain of vital importance today. By examining the relationship between intelligence and policy, Cormac provides original and revealing insights into government thinking in the era of decolonisation, from the origins of nationalist unrest to the projection of dwindling British power. He demonstrates how intelligence (mis-) understood the complex relationship between the Cold War, nationalism, and decolonisation; how it fuelled fierce Whitehall feuding; and how it shaped policymakers’ attempts to integrate counterinsurgency into broader strategic policy. 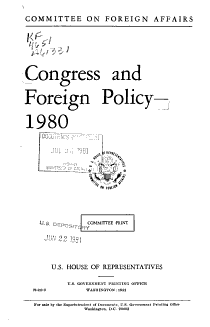 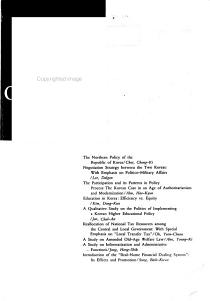 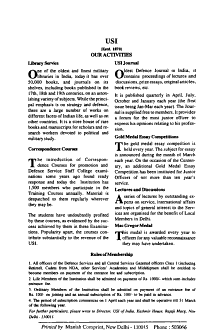 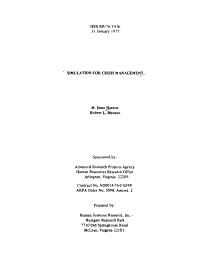 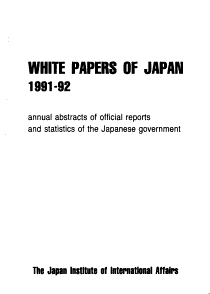 
Abstract of official reports and statistics of the Japanese Government. 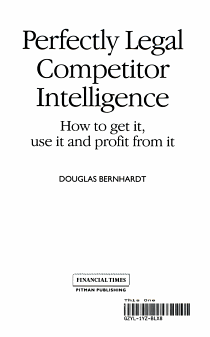