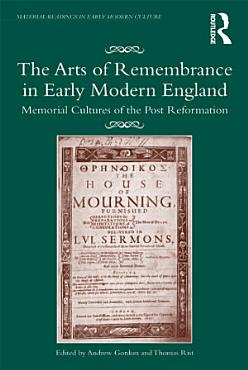 
The early modern period inherited a deeply-ingrained culture of Christian remembrance that proved a platform for creativity in a remarkable variety of forms. From the literature of church ritual to the construction of monuments; from portraiture to the arrangement of domestic interiors; from the development of textual rites to drama of the contemporary stage, the early modern world practiced 'arts of remembrance' at every turn. The turmoils of the Reformation and its aftermath transformed the habits of creating through remembrance. Ritually observed and radically reinvented, remembrance was a focal point of the early modern cultural imagination for an age when beliefs both crossed and divided communities of the faithful. The Arts of Remembrance in Early Modern England maps the new terrain of remembrance in the post-Reformation period, charting its negotiations with the material, the textual and the performative. 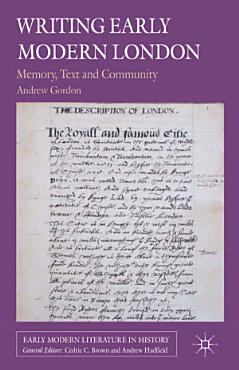 
Writing Early Modern London explores how urban community in London was experienced, imagined and translated into textual form. Ranging from previously unstudied manuscripts to major works by Middleton, Stow and Whitney, it examines how memory became a key cultural battleground as rites of community were appropriated in creative ways. 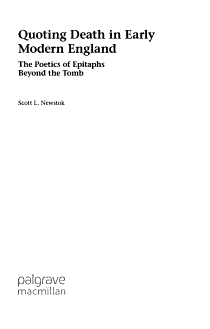 
An innovative study of the emergent Renaissance practice of making epitaphic gestures within other English genres. Quoting Death argues that the post-Reformation preoccupation with textual remembrance led to a remarkable proliferation of epitaphic gestures beyond the putative gravestone. A poetics of quotation uncovers the fascinating ways in which writers have recited (or re- sited ) these texts within new contexts. This study modifies conventional genre studies by detailing the situatedness of quoted text a compositional habit that became markedly prevalent with the continued expansion of printing and literacy in the sixteenth and seventeenth centuries. The compact genre of the epitaph was incorporated in other discourses by major early modern writers: the dramatists Shakespeare, Marlowe, Kyd, and Tourneur; Tudor and Stuarts monarchs and Oliver Cromwell; the historians Holinshed, Stow, Camden, and Weever; the rhetoricians Sidney and Puttenham; and the poets Skelton, More, Jonson, and Donne. By scrutinizing the sophisticated ways in which these authors deployed epitaphs, this book contributes a refined approach to the growing field of historical formalism, as it probes rhetorical elements of genre while remaining attuned to theoretical, historicist, and methodological concerns. 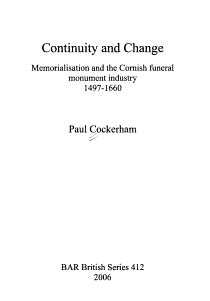 
Presents an extensive appraisal of several cohesive style groups of monuments, being the products of specific monument workshops in Cornwall from the end of the fifteenth century to the Commonwealth. 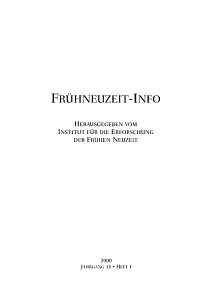 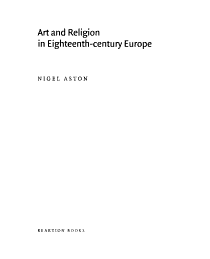 
Annotation. Eighteenth-century Europe witnessed monumental upheavals in both the Catholic and Protestant faiths and the repercussions rippled down to the churches' religious art forms. In this major new study, Nigel Aston chronicles the intertwining of cultural and institutional turmoil during this pivotal century. The sustained production and popularity of religious art in the face of competition from increasingly prevalent secular artworks lies at the heart of this book. Religious art staked out new spaces of display in state institutions, palaces and private collections as well as taking advantage of state patronage from monarchs such as Louis XIV and George III, who funded religious art in an effort to enhance their national projects and monarchial prestige. Aston explores the motivations of private collectors and how they exhibited their artworks, and analyses changing Catholic and Protestant attitudes toward art. He examines purchases made by corporate patrons such as charity hospitals and religious confraternities, and considers what this reveals about the changing religiosity of eighteenth-century Europe. An in-depth historical study, Art and Religion in Eighteenth-century Europewill be essential for art history and religious studies scholars alike. 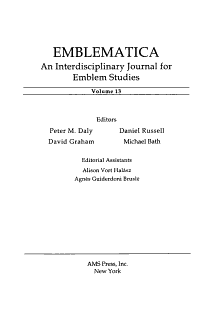 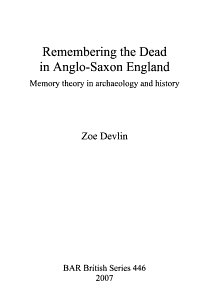 
This study uses sociological theories of personal memory to show how Anglo-Saxon burial practices enabled the grieving process, and ensured the remembrance of the dead. 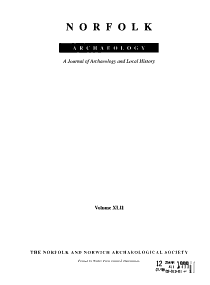 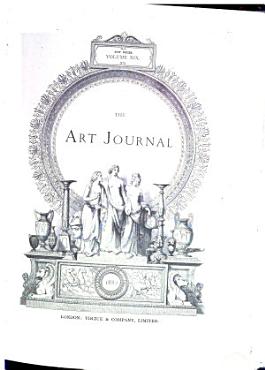