PDF Download: tecumseh and other stories of the ohio river valley eBook 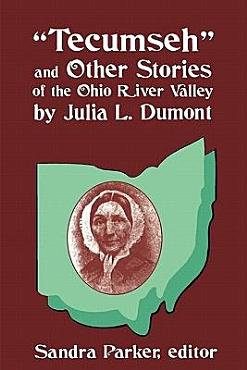 
Julia Louisa Corry Dumont (1794–1857) was born in Marietta, Ohio. Heralded in her own day as the “first lady” of the Ohio River Valley, she wrote about the lives of ordinary pioneers and settlers when the area was still known as the West. Her early romantic style was typical of the era, depicting river boatmen and Native Americans like Tecumseh. Her stories represent village life and women's plight as victims, as in her masterpiece Aunt Hetty. 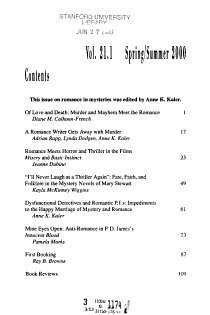 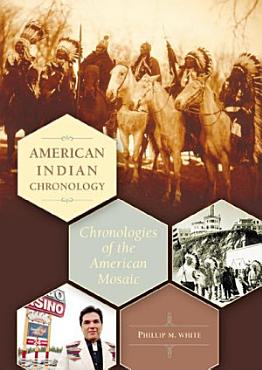 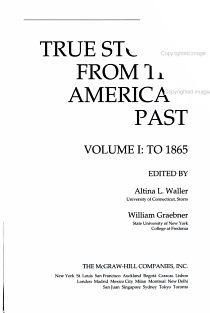 
This two-volume reader consists of original essays, with decade of American history represented by at least one essay. The stories cover a range of topics such as: popular culture; women's history; urban history; and the history of science and technology. The essays also shed light on political, social, economic and cultural trends. 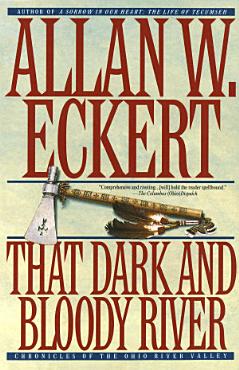 
An award-winning author chronicles the settling of the Ohio River Valley, home to the defiant Shawnee Indians, who vow to defend their land against the seemingly unstoppable. They came on foot and by horseback, in wagons and on rafts, singly and by the score, restless, adventurous, enterprising, relentless, seeking a foothold on the future. European immigrants and American colonists, settlers and speculators, soldiers and missionaries, fugitives from justice and from despair—pioneers all, in the great and inexorable westward expansion defined at its heart by the majestic flow of the Ohio River. This is their story, a chronicle of monumental dimension, of resounding drama and impact set during a pivotal era in our history: the birth and growth of a nation. Drawing on a wealth of research, both scholarly and anecdotal—including letters, diaries, and journals of the era—Allan W. Eckert has delivered a landmark of historical authenticity, unprecedented in scope and detail. 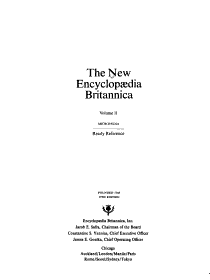 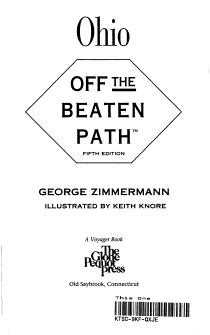 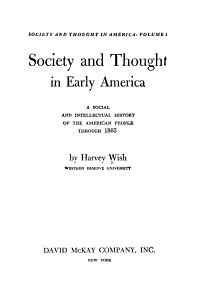 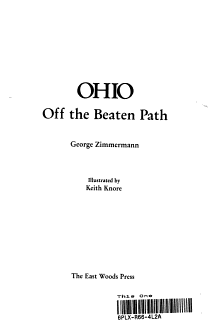