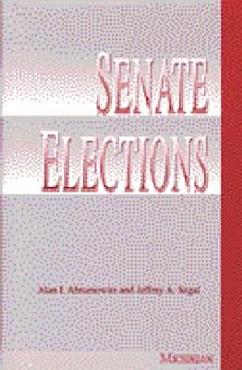 
First thorough study of modern elections to the U.S. Senate 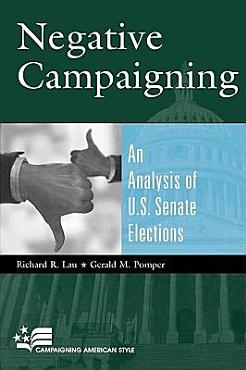 
Negative campaigning is frequently denounced, but it is not well understood. Who conducts negative campaigns? Do they work? What is their effect on voter turnout and attitudes toward government? Just in time for an assessment of election 2004, two distinguished political scientists bring us a sophisticated analysis of negative campaigns for the Senate from 1992 to 2002. The results of their study are surprising and challenge conventional wisdom: negative campaigning has dominated relatively few elections over the past dozen years, there is little evidence that it has had a deleterious effect on our political system, and it is not a particularly effective campaign strategy. These analyses bring novel empirical techniques to the study of basic normative questions of democratic theory and practice. 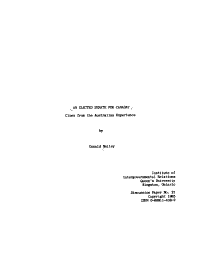 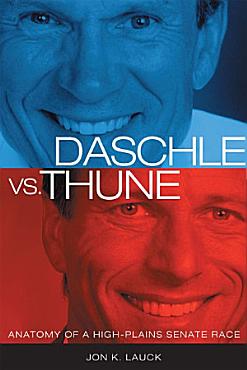 
The story behind the unseating of a Senate majority leader the race between Tom Daschle and John Thune in South Dakota was widely acknowledged as “the other big race of 2004.” Second in prominence only to the presidential race, the Daschle-Thune contest pitted the rival political ideologies that have animated American politics since the 1960s. In a sign of the ongoing strength of political conservatism, Daschle became the first Senate leader in fifty years to lose a re-election bid. Historian Jon K. Lauck, a South Dakotan who was an insider during that heated campaign, now offers a multilayered examination of this hard-fought and symbolically charged race. Blending historical narrative, political analysis, and personal reflection, he offers a close-up view of the issues that divide the nation—a case study of the continuing clash between liberalism and conservatism that has played out for more than a generation in U.S. politics. Daschle vs. Thune moves beyond the nitty-gritty of public policy to deftly show how the recent past continues to shape the ongoing political battles that animate pundits and bloggers. It is a compelling story told by a writer who knows both his home ground and how it fits into the wider U.S. context. 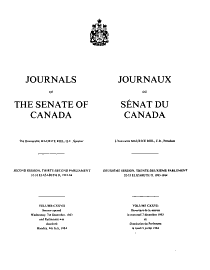 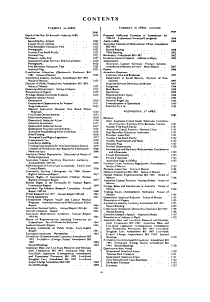 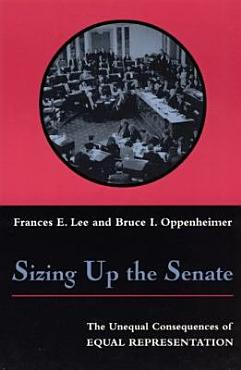 
This book raises questions about one of the key institutions of American government, the United States Senate, and should be of interest to anyone concerned with issues of representation. 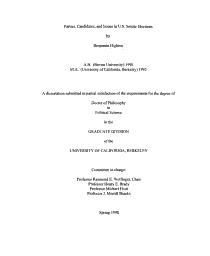 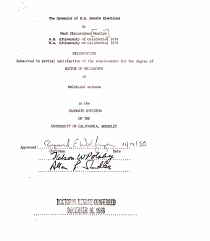