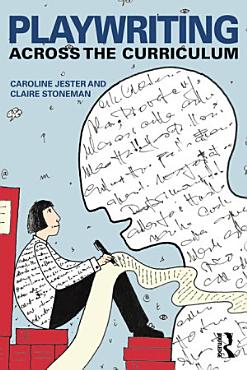 
First Published in 2012. Routledge is an imprint of Taylor & Francis, an informa company. 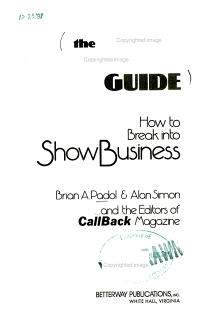 
Presents the ins and outs of show business with information on entering the field, the function of agents and managers, legalities, taxes, and contracts, auditioning and stage fright, and other aspects of careers in the performing arts. 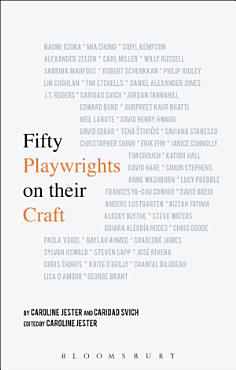 
In a series of interviews with fifty playwrights from the US and UK, this book offers a fascinating study of the voices, thoughts, and opinions of today's most important dramatists. Filled with probing questions, Fifty Playwrights on their Craft explores ideas such as how does playwriting help a global dialogue; where do dramatists find the ideas that become the stories and narratives within their plays; how can the stage inform the writer's creative process; how does crossing boundaries between art forms push the living art form of theatre-making forward; and will there be playwrights in another 50 years? Through these interrogating interviews we come to understand how and why playwrights write what they do and gain insight into their processes and motivations. Together, the interviews provide an inter-generational dialogue between dramatists whose work spans over six decades. Featuring interviews with playwrights such as Edward Bond, Katori Hall, Chris Goode, David Greig, Willy Russell, David Henry Hwang, Alecky Blythe, Anne Washburn and Simon Stephens, Jester and Svich offer an unprecedented view into the multiple perspectives and approaches of key playwrights on both sides of the Atlantic. 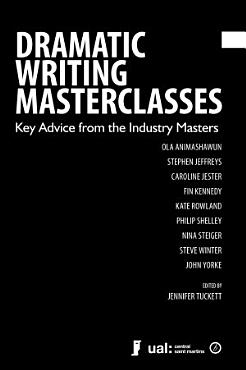 
Dramatic Writing Masterclasses: Key Advice from the Industry Masters brings together the advice of the professionals who have led the way in dramatic writing training in the UK. Including Ola Animashawun, founder of the Royal Court Theatre’s Young Writers Programme Stephen Jeffreys, Literary Associate at the Royal Court Theatre for eleven years and creator of Masterclasses which have led the way in Playwriting training in the UK Caroline Jester, who has been Dramaturg at Birmingham Repertory Theatre, co-author of the book Playwriting Across the Curriculum and has pioneered collaborative and digital playwriting programmes worldwide Fin Kennedy, winner of the first Fringe First award ever awarded to a schools production and co-Artistic Director of Tamasha Theatre Company Kate Ro wland, founder of BBC Writersroom Philip Shelley, instigator of the Channel 4 screenwriting course Nina Steiger, Associate Director at the Soho Theatre Jennifer Tuckett, Course Leader for Drama Centre London at Central Saint Martins’ new MA Dramatic Writing Course Steve Winter, Director of the Kevin Spacey Foundation and co-creator of the Old Vic New Voices 24 Hour Plays and TS Eliot US/UK Exchange John Yo rke, creator of the BBC Writers Academy and former Head of Channel 4 Drama and Controller of BBC Drama Production Suitable for writers, students, teachers, the industry and anyone with an interest in dramatic writing, the book offers key advice on writing for theatre, film, television, radio and digital media. 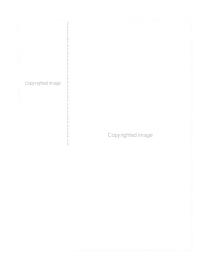 
Based on a need to teach writing and thinking across the curriculum, Harriet Scarborough worked with a number of her esteemed colleagues and practical thinking middle school and secondary school teachers to create a text for today's diverse classrooms. The author and her text contributors met regularly for a year to identify what was working in the classroom. They offer this book to you as you look to: give voice to the use of writing to mediate learning develop writing contexts for learning in content area classes create writing environments conducive t risk-taking make learning relevant and authentic for ALL students 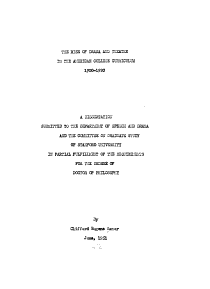 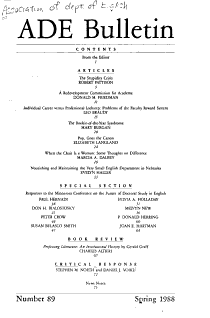 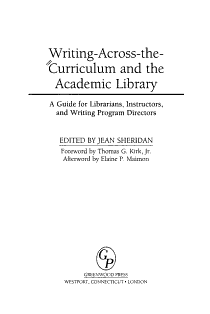 
Provides background information and practical suggestions to librarians and instructors involved with Writing-Across-the-Curriculum. 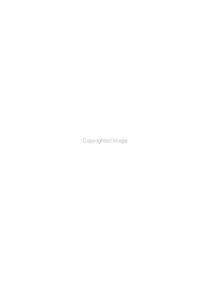