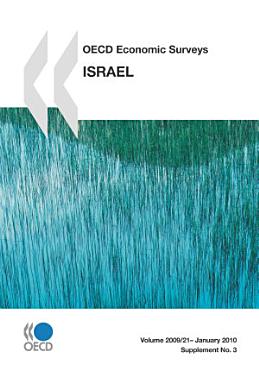 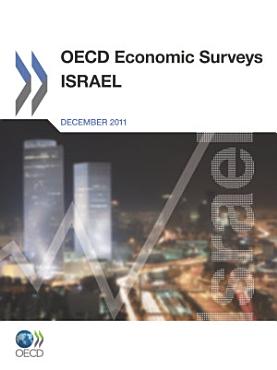 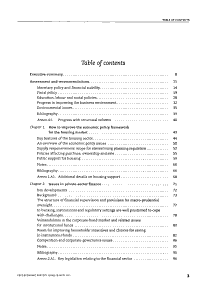 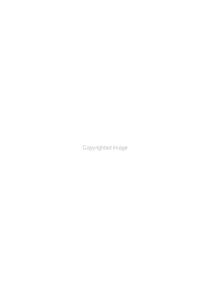 
Israel's monetary policy framework is broadly sound. Inflation targeting was introduced in the early 1990s, and low single-digit inflation was established by the end of the decade. However, fast transmission from the exchange rate to inflation means the operational challenges differ somewhat from those in many OECD countries. Also, the Bank of Israel has been intervening heavily in the foreign-exchange market, marking a departure from standard practice in inflation targeting. Past progress in fiscal consolidation has been affected by several economic shocks, including the recent downturn. The government's strategy of lowering tax rates on corporate profits and on personal income is assessed. Also, various avenues for raising revenues on other fronts are suggested. Primary civilian spending is now relatively low in international comparison, the room for savings has narrowed, and many of the necessary future structural reforms probably require initial fiscal outlays. In budgeting, which is strongly controlled by the Ministry of Finance, there is room for various process improvements. This Working Paper relates to the 2009 OECD Economic Survey of Israel (www.oecd.org/eco/surveys/israel). 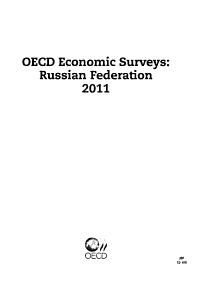 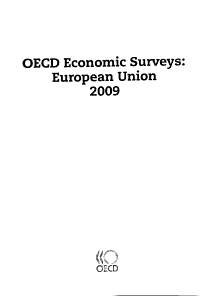 
The 2009 edition of OECD's periodic economic review of the European Union. This edition includes chapters covering policies to overcome the crisis, strengthening research and innovation, deepening the single market, energy and climate change, and further opening European markets to the world.