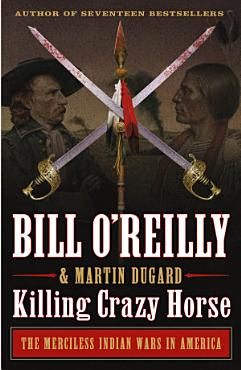 
The latest installment of the multimillion-selling Killing series is a gripping journey through the American West and the historic clashes between Native Americans and settlers. The bloody Battle of Tippecanoe was only the beginning. It’s 1811 and President James Madison has ordered the destruction of Shawnee warrior chief Tecumseh’s alliance of tribes in the Great Lakes region. But while General William Henry Harrison would win this fight, the armed conflict between Native Americans and the newly formed United States would rage on for decades. Bestselling authors Bill O’Reilly and Martin Dugard venture through the fraught history of our country’s founding on already occupied lands, from General Andrew Jackson’s brutal battles with the Creek Nation to President James Monroe’s epic “sea to shining sea” policy, to President Martin Van Buren’s cruel enforcement of a “treaty” that forced the Cherokee Nation out of their homelands along what would be called the Trail of Tears. O’Reilly and Dugard take readers behind the legends to reveal never-before-told historical moments in the fascinating creation story of America. This fast-paced, wild ride through the American frontier will shock readers and impart unexpected lessons that reverberate to this day. 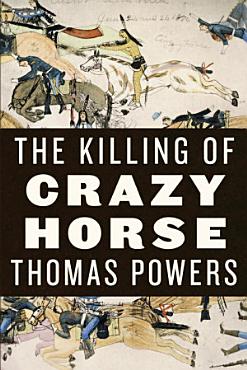 
He was the greatest Indian warrior of the nineteenth century. His victory over General Custer at the battle of Little Bighorn in 1876 was the worst defeat inflicted on the frontier Army. And the death of Crazy Horse in federal custody has remained a controversy for more than a century. The Killing of Crazy Horse pieces together the many sources of fear and misunderstanding that resulted in an official killing hard to distinguish from a crime. A rich cast of characters, whites and Indians alike, passes through this story, including Red Cloud, the chief who dominated Oglala history for fifty years but saw in Crazy Horse a dangerous rival; No Water and Woman Dress, both of whom hated Crazy Horse and schemed against him; the young interpreter Billy Garnett, son of a fifteen-year-old Oglala woman and a Confederate general killed at Gettysburg; General George Crook, who bitterly resented newspaper reports that he had been whipped by Crazy Horse in battle; Little Big Man, who betrayed Crazy Horse; Lieutenant William Philo Clark, the smart West Point graduate who thought he could “work” Indians to do the Army’s bidding; and Fast Thunder, who called Crazy Horse cousin, held him the moment he was stabbed, and then told his grandson thirty years later, “They tricked me! They tricked me!” At the center of the story is Crazy Horse himself, the warrior of few words whom the Crow said they knew best among the Sioux, because he always came closest to them in battle. No photograph of him exists today. The death of Crazy Horse was a traumatic event not only in Sioux but also in American history. With the Great Sioux War as background and context, drawing on many new materials as well as documents in libraries and archives, Thomas Powers recounts the final months and days of Crazy Horse’s life not to lay blame but to establish what happened. 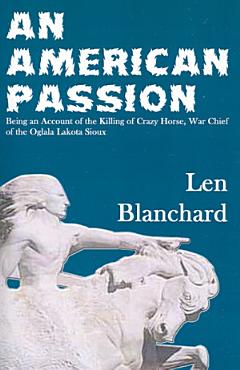 
This book is about the night that Hollywood action star Max-Ram Target saved my life. (At least that's what my publishers tell me.) Truth be told, this book is my memoirs. I'm not sure why, but my life on Cattle Poke Ranch has taken me to a lot of places that you may not even want to know about. But if your curiosity is piqued by such things as Killer Cows, smug movie stars, amorous pop stars, East German assassins, hang-gliders, and potato guns, this just might be the book to buy. Hi. I'm Bucky Laroo. 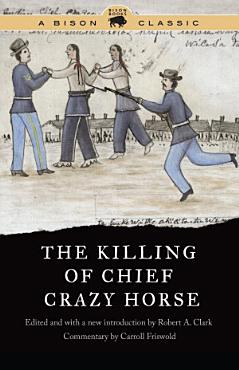 
The Killing of Chief Crazy Horse is a story of envy, greed, and treachery. In the year after the Battle of the Little Big Horn, the great Oglala Sioux chief Crazy Horse and his half-starved followers finally surrendered to the U.S. Army near Camp Robinson, Nebraska. Chiefs who had already surrendered resented the favors he received in doing so. When the army asked for his help rounding up the the Nez Percés, Crazy Horse's reply was allegedly mistranslated by Frank Grouard, a scout for General George Crook. By August rumors had spread that Crazy Horse was planning another uprising. Tension continued to mount, and Crazy Horse was arrested at Fort Robinson on September 5. During a scuffle Crazy Horse was fatally wounded by a bayonet in front of several witnesses. Here the killing of Crazy Horse is viewed from three widely differing perspectives--that of Chief He Dog, the victim's friend and lifelong companion; that of William Garnett, the guide and interpreter for Lieutenant William P. Clark, on special assignment to General Crook; and that of Valentine McGillycuddy, the medical officer who attended Crazy Horse in his last hours. Their eyewitness accounts, edited and introduced by Robert A. Clark, combine to give The Killing of Chief Crazy Horse all the starkness and horror of classical tragedy. 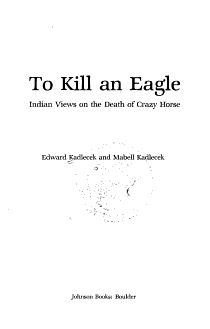 
American Indians recount their recollections of the experience and personality of the Sioux chief, Crazy Horse 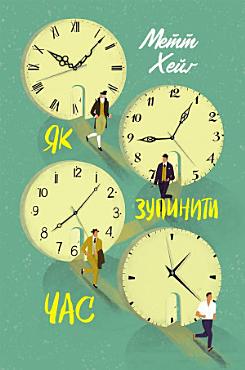 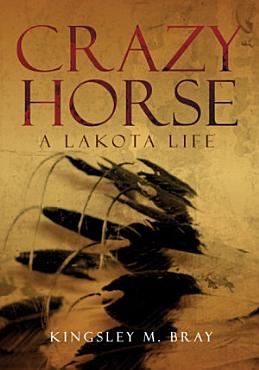 
Crazy Horse was as much feared by tribal foes as he was honored by allies. His war record was unmatched by any of his peers, and his rout of Custer at the Little Bighorn reverberates through history. Yet so much about him is unknown or steeped in legend. Crazy Horse: A Lakota Life corrects older, idealized accounts—and draws on a greater variety of sources than other recent biographies—to expose the real Crazy Horse: not the brash Sioux warrior we have come to expect but a modest, reflective man whose courage was anchored in Lakota piety. Kingsley M. Bray has plumbed interviews of Crazy Horse’s contemporaries and consulted modern Lakotas to fill in vital details of Crazy Horse’s inner and public life. Bray places Crazy Horse within the rich context of the nineteenth-century Lakota world. He reassesses the war chief’s achievements in numerous battles and retraces the tragic sequence of misunderstandings, betrayals, and misjudgments that led to his death. Bray also explores the private tragedies that marred Crazy Horse’s childhood and the network of relationships that shaped his adult life. To this day, Crazy Horse remains a compelling symbol of resistance for modern Lakotas. Crazy Horse: A Lakota Life is a singular achievement, scholarly and authoritative, offering a complete portrait of the man and a fuller understanding of his place in American Indian and United States history. 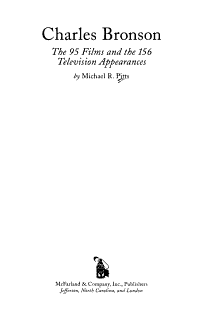 
This work covers Bronson's entire output in film and on television, and includes many film stills and photographs. Alphabetical entries list film or episode, complete cast and credits, and year of release. Accompanying each entry's plot synopsis and discussion is a survey of the critical responses to the work.The great Charles Laughton once said Bronson has the strongest face in the business, and he is also one of its best actors. Pretty high praise for an actor who, though loved by fans worldwide, has been consistently underestimated by critics. Bronson's career has spanned five decades, from such television appearances in The Fugitive, Rawhide, Bonanza and Have Gun, Will Travel as well as the telemovie A Family of Cops (1995) and its two sequels. He will long be remembered for his role as urban vigilante Paul Kersey in the Death Wish films. Bronson is one of the most enigmatic, and also most recognizable, of all film stars. 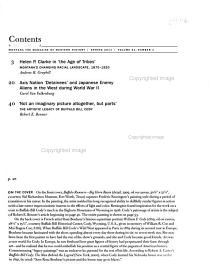 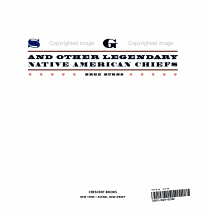 
Profiles of twelve great tribal leaders, drawn from stunning photographs and archival material, are accompanied by a discussion of the rites, customs, and histories of the tribes they led.