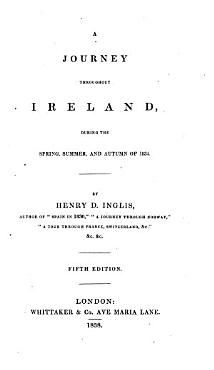 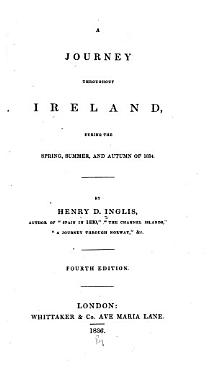 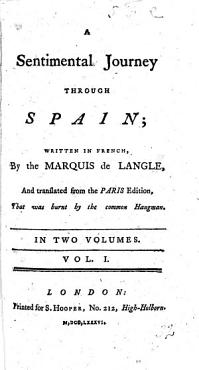 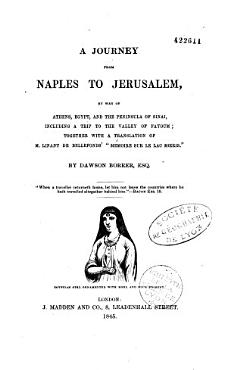 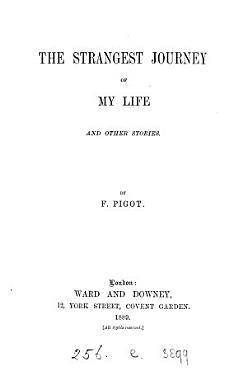 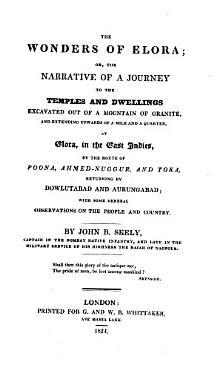 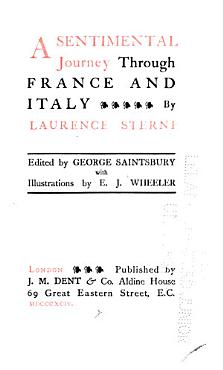 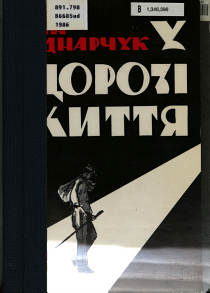 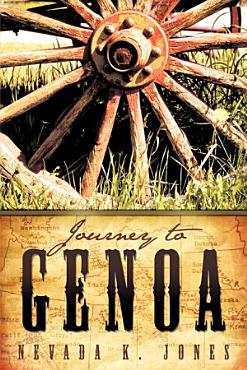 
Journey To Genoa is based on the remarkable lives of Benjamin T. and Jane Jones who along with their children, migrate to America on the Buena Vista, the first Latter Day Saints or Mormon ship to sail from Wales to America with converts in 1849. Two days before the ship docks in New Orleans, the Jones family, having exposed the Mormon practices of communicating with the spirits and polygamy, is excommunicated by the Latter Day Saints. Follow their journey as they make their way alone in a strange land starting in New Orleans, then working their way West to St. Louis, where the tragedy of the cholera claims the lives of three family members, then across the plains where they encounter hostile Indians, violent weather and the near death of their infant daughter. In Salt Lake City, they again confront the Mormon hierarchy. Prophet and Territorial Governor, Brigham Young throws the five Jones men in the stockade. Persuaded by the women in the family, the US Cavalry not only rescues the men, but escorts the family out of the Valley towards the Gold Fields of California. Much has been written about the 'soiled doves' of the Gold Rush, but little has been written about the respectable women who joined their husbands with their families in the Gold Fields. The Jones women take advantage of the laws of their new country that enabled them to own businesses in their own name, not just their husbands, one of which is a partnership with Levi Strauss in the beginning of his 'Levi pants' empire. Eighteen months later their success rivals that of their husbands in the Gold Fields. With their new found wealth, they cross back across the Sierra and establish a home in the rich Carson Valley, Utah Territory. There they are part of the founding of the Nevada Territory and the State of Nevada. 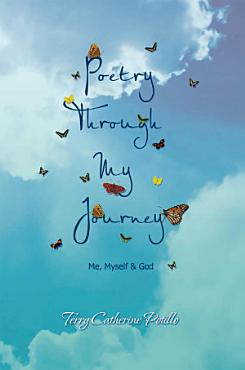