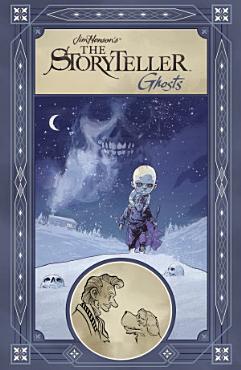 
The critically acclaimed Jim Henson’s The Storyteller: Ghosts celebrates four mythic tales of when ghosts haunted the Earth, inspired by folklore from around the world and told in the spirit of Jim Henson’s beloved television series. Featuring an array of styles and stories by some of today’s most original talent, including Michael Walsh (Black Hammer/Justice League), Márk László (Hellboy: Winter Special), Jennifer Rostowksy, and VER, this stunning hardcover edition also includes an exclusive behind-the-scenes look at the process and care taken in adapting each of the these timeless tales. 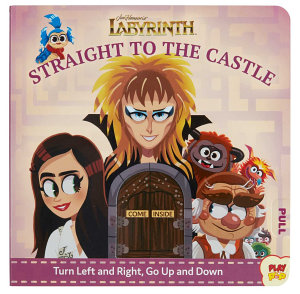 
Find the way through the Goblin King’s labyrinth in this interactive board book that teaches preschoolers the difference between up and down and left and right. Follow Sarah and Hoggle as they make their way through the labyrinth to the Goblin King’s castle! Using pull tabs and lift-the-flaps, beginning readers will learn the directions up, down, left, and right! Every page will recount the story while guiding them in how to solve the maze, even when the evil Jareth turns the world upside down and sideways! Labyrinth: Straight to the Castle is an engaging board book that will delight fans of the classic Jim Henson film. 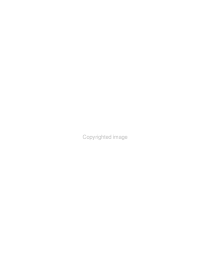 
"The books in this series will teach your child important lessons about self-esteem, friendship, sharing, love, imagination, and manners. Collect all six of the storybooks that feature Jim Henson's Muppets for hours of reading and learning fun."--Cover back.


A multivolume collection of short stories, games, craft projects, and other activities. Each volume introduces several letters of the alphabet and a number from 1 to 12. 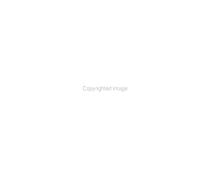 
Elmo introduces the numbers from one to ten. 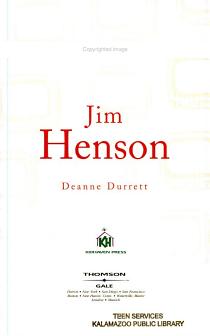 
Discusses the life of Jim Henson, creator of the Muppets, including his early life and influences, the development of the Muppets and their increasing success, his early death, and his legacy. 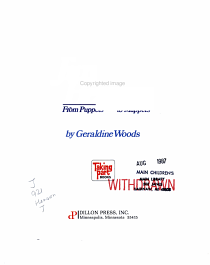 
Recounts the life story of the puppeteer whose remarkable creations, the Muppets, have found success in television and other media. 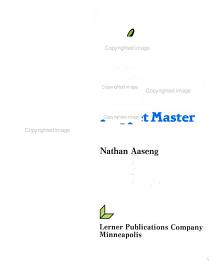 
Recounts how Jim Henson brought to life the Muppets and how he made other advances in the world of puppetry. 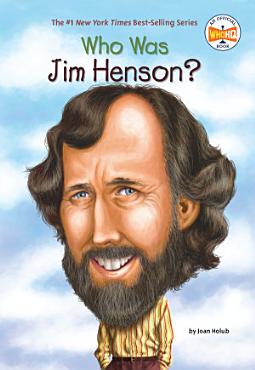 
Jim Henson broke into television with a five-minute puppetry segment when he was only a freshman in college. He created puppets like none ever seen before, with expressive fabric faces and rod-controlled arms. His Muppets became world-renowned celebrities and formed the backbone of a media empire. With black-and-white illustrations throughout, this easy-to-read biography will be published twenty years after Henson's untimely death. 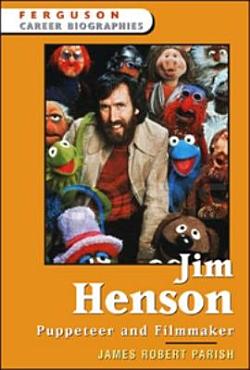 
Jim Henson: Puppeteer and Filmmakeraprofiles a master of creative puppetry, the man behindaThe Muppet ShowaandaSesame Street. This informative volume provides useful information on how to become an artist and filmmaker while tracing those steps taken by a professional. Through his unwavering belief in the positive potential of puppetry and the media of film and television, Jim Henson became one of the most beloved artists of the past century. Henson's Muppets became the basis of the award-winning television series The Muppet Show, the stars of several highly successful feature films, and the foundation of one of the most influential childrenOCOs television programs in history, Sesame Street. Henson, who passed away in 1990, garnered many awards and is loved the world over for his creative efforts."