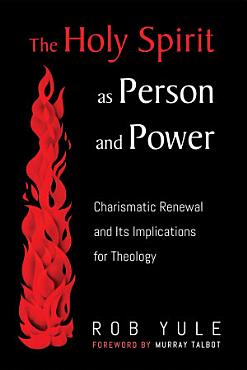 
In just over one hundred years, the Pentecostal-charismatic movement has transformed world Christianity. Noted for their rediscovery of spiritual gifts and commitment to world evangelization, 700 million Pentecostals and charismatics now account for more than 27 percent of the global Christian movement. The Pentecostal-charismatic movement has been more noted for its activism than for theological reflection. But this may be changing. The Holy Spirit as Person and Power challenges traditional theology to take account of what has been disclosed in the dynamism and variety of charismatic experience. The author is a theologically trained practitioner, impacted in midlife by a transforming experience of the Holy Spirit. He has been a hands-on leader in the renewal movement. Now, in his later years, he reflects on the meaning of the grace imparted to the church by the renewing activity of God's Spirit. This is not the work of an enthusiast claiming a new revelation. Rather, the author draws attention to many nuances in the Bible's description of the Spirit that have been overlooked in traditional pneumatology. By relating these insights to Orthodox, Catholic, Protestant, and evangelical theology, he has produced a book with ecumenical implications for all branches of world Christianity. 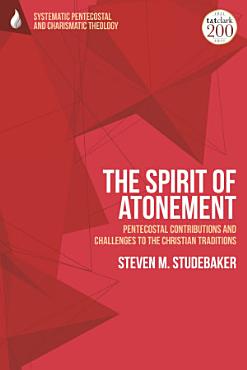 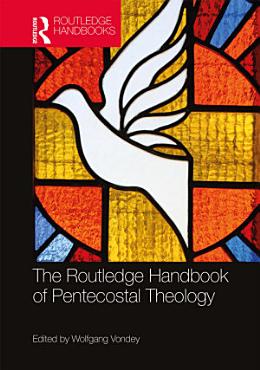 
Research on Pentecostal and Charismatic Christianity has increased dramatically in recent decades, and a diverse array of disciplines have begun to address a range of elements of these movements. Yet, there exists very little understanding of Pentecostal theology, and it is not uncommon to encounter stereotypes and misperceptions. Addressing this gap in current research, The Routledge Handbook of Pentecostal Theology is an exceptional reference source to the key topics, challenges, and debates in this growing field of study and is the first collection of its kind to offer a comprehensive presentation and critical discussion of this subject. Comprising over forty chapters written by a team of international contributors, the Handbook is divided into five parts: Contextualizing Pentecostal Theology Sources Theological Method Doctrines and Practices Conversations and Challenges. These sections take the reader through a comprehensive introduction to what Pentecostals believe and how they practice their faith. Looking at issues such as the core teachings of Pentecostalism concerning Spirit baptism, divine healing, or eschatology; unique practices, such as spiritual warfare and worship; and less discussed issues, such as social justice and gender, each chapter builds towards a nuanced and global picture of the theology of the Pentecostal movement. The Routledge Handbook of Pentecostal Theology is essential reading for students and researchers in Pentecostal Studies, World Christianity, and Theology as well as scholars working in contemporary Religious Studies. 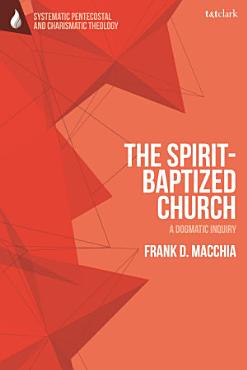 
All four Gospels and the book of Acts describe the Son of God as sent of the Father to baptize humanity in the Spirit and fire, and Christ receives the Spirit towards this end. Frank D. Macchia suggests that the Son fulfilled this mission by pouring forth the Spirit on the Day of Pentecost (and continues to fulfill it), incorporating others into himself and into the love of the Father. By focusing on the event of Spirit baptism, Macchia proposes a Pneumatological ecclesiology that is dominated by a Pentecostal confessional concern but is also open to a larger ecumenical conversation. This ecclesiology will begin by exploring the dogmatic (Trinitarian) foundations of the Spirit-baptized church. This Spirit-baptized ecclesiology helps us to appreciate the richly Pneumatological (vastly participatory and far-reaching eschatological) nature of the church's marks (starting with the church's charismatic structure and apostolicity but also including its unity, holiness, and catholicity) and its kerygmatic, sacramental, and missional practices. 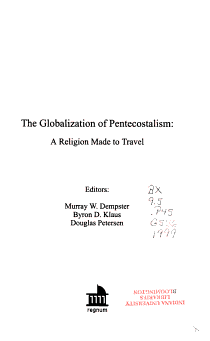 
This scholarly and engaging collection of essays examines the changes in academic disciplines; features of the geographic regions and nuances of the cultural issues related to global Pentecostalism. This book, comprising a sweeping range of well-documented articles on Pentecostal theology, hermeneutics, Missiology and the social sciences, provides the student of Pentecostalism with a fresh insight into the issues and opportunities confronting Pentecostals as they head into the new millennium. Here is a window of contemporary scholarship that discloses vigorous engagement with critical issues. The editors have provided a resource that promises to stimulate further research and reflection. 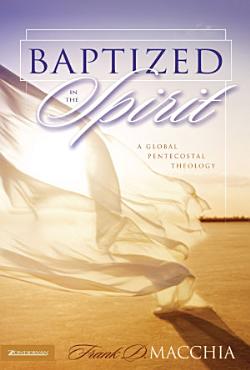 
Baptized in the Spirit creatively examines the most recent trends in Pentecostal and charismatic theology, especially with regard to the displacement of Spirit baptism as Pentecostalism’s central distinctive. The author begins by focusing on the significance of the Holy Spirit in reciprocal and mutual work with the Son in fulfilling the will of the Father. He also shows how the pneumatological emphases in Pentecostal and charismatic theology can help to correct the tendency in Western Christianity to subordinate the Spirit to the Word. 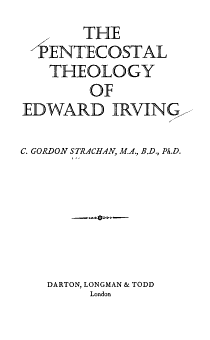 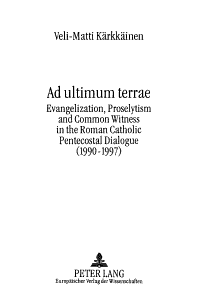 
The Pentecostal Movement, currently the second largest Christian constituency after the Roman Catholic Church, is the most rapidly growing Christian movement in history. It has grown from zero to almost 500 million in one century. Pentecostals are known for energetic evangelism and mission. They are often accused of proselytism and the lack of social concern in their mission. The International Dialogue between Pentecostals and the Roman Catholic Church has dared to have another look at these vital issues affecting the rest of the Church. The fourth round (1990-1997) of the dialogue, started in 1972, focused on mission, proselytism and common witness. The present study, written at the Institute for Ecumenical and Cultural Research (Collegeville, Minnesota, USA), under the mentorship of Kilian McDonnell, OSB, the co-founder and co-chair of the International Roman Catholic-Pentecostal dialogue, highlights the similarities and differences in mission and related issues between these two largest Christian families. 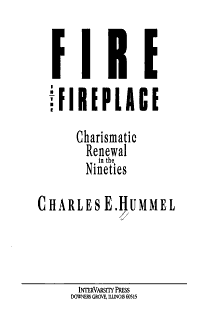