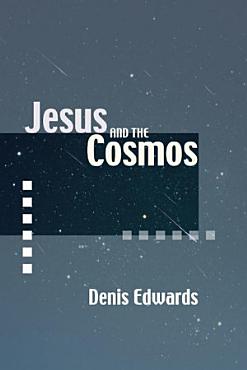 
At the end of the twentieth century we began to understand that the earth is vulnerable, that it is like a tiny garden in space, under threat on all sides. Jesus and the Cosmos is an attempt to think theologically about the ecological crisis we face in the light of the great Christian tradition. Our theological tradition has been shaped within the worldview of a static universe. By contrast, we are told today that the universe began with a cosmic explosion called the Big Bang, that we live in an expanding universe with galaxies rushing away from us at an enormous rate, that we human beings are part of an evolutionary movement on the earth, and that we are intimately linked with the health of delicately balanced life-systems on our planet. Not only has modern science given this age a new cosmology, but contemporary historical studies have provided us with a new approach to the historical Jesus. Critical biblical study has allowed us to know far more about the Jesus who brought joy and liberation into people's lives. In Jesus and the Cosmos, Denis Edwards tells the story of the cosmos, the story of Jesus of Nazareth, and shows their connections. Ultimately, he will assert "Jesus of Nazareth, risen from the dead, IS the dynamic power at the heart of the cosmic process." 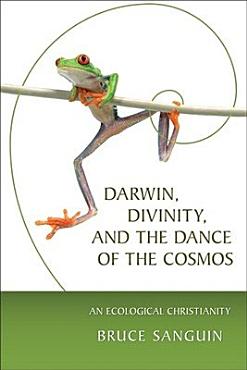 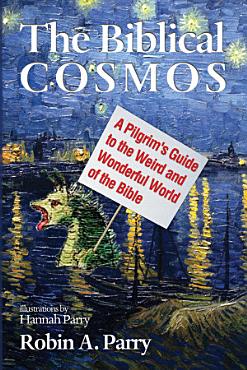 
Welcome to the weird and wonderful world of the Bible. When we read Scripture we often imagine that the world inhabited by the Bible's characters was much the same as our own. We would be wrong. The biblical world is an ancient world with a flat earth that stands at the center of the cosmos, and with a vast ocean in the sky, chaos dragons, mystical mountains, demonic deserts, an underground zone for the dead, stars that are sentient beings, and, if you travel upwards and through the doors in the solid dome of the sky, God's heaven--the heart of the universe. This book takes readers on a guided tour of the biblical cosmos with the goal of opening up the Bible in its ancient world. It then goes further and seeks to show how this very ancient biblical way of seeing the world is still revelatory and can speak God's word afresh into our own modern worlds.


In The Cosmic Circle Edward P. Echlin relates Jesus Christ to ecology. He looks at Jesus in his Nazareth years as craftsman and food grower, and his connection with the earth, ecology and the environment. He looks at Jesus' baptism in the Jordan and his effect on water and wilderness, the inclusion of the earth in his ministry, miracles and teaching, and the importance of the earth in his redemptive act. The book notes inclusion of the earth community in Jesus' suffering, and death on the cosmic cross, effecting the whole cosmos, and his resurrection 'filling all things'. 'The breadth and length and height and depth' (Eph. 3.18) of Jesus' love includes the earth. The author maintains that the risen Jesus is present, filling the earth today, inviting us to respond to the earth, to heal where earth is suffering and to be leading friends of the earth. Reintegration with the earth, in a mutually supportive relationship of humans with the earth community, is, according to Echlin, the defining issue of the twenty-first century. The book includes reading and other aids to assist Christians, and other concerned earth people, to relate to the earth community. 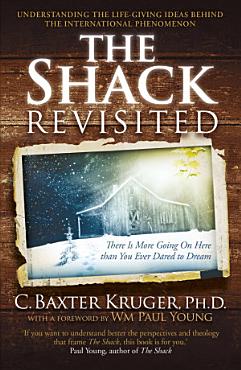 
Wm Paul Young's 2008 novel THE SHACK was a publishing phenomenon all over the world. Now respected theologian C. Baxter Kruger enlarges and articulates more fully the vision that Wm Paul Young created in THE SHACK. An exploration of the Trinity, the nature of God and our relationship to him, this book picks up where THE SHACK left off, and answers many readers' questions. 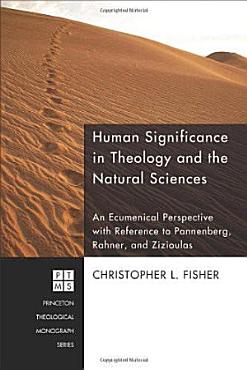 
The medieval worldview that regarded human beings as at the center of God's plans for His universe has long been regarded as obsolete; its synthesis of Christian theology and Greek philosophy having collapsed under the weight of Copernicus, Galileo, and Darwin. The popular stereotype is that Science, both in the Copernican revolution that dethroned the earth-centered view of the cosmos and in subsequent developments in evolutionary theory and general relativity, has marginalized and trivialized human existence, revealing humanity's "place in the cosmos" to be accidental, peripheral, and ultimately meaningless. However, an investigation into both modern Christian theology and contemporary twenty-first century Science reveals just the opposite, providing solid evidence in the interdisciplinary dialogue concerning the significance of humanity within the universe. In this important study, Christopher Fisher analyzes several modern theologians, including Wolfhart Pannenberg, Karl Rahner, and John Zizioulas, to reveal how contemporary ecumenical theology is deeply and intrinsically committed to a high view of human cosmic significance as a consequence of Christianity's indelible Trinitarian and incarnational faith. Fisher then demonstrates how research in contemporary natural Science confirms this finding in its own way, as recent primate intelligence studies, artificial intelligence research, and even the quest for extra-terrestrial intelligence reveal the wonder of human uniqueness. A contemporary version of the teleological argument also resurfaces in consideration of cosmic evolutionary perspectives on human existence. Even ecological concerns take on a new poignancy with the realization that, among material creatures, only human beings are capable of addressing the world's situation. This interdisciplinary study uncovers the surprising coherence and convergence of Christian Theology and Natural Science on the subject of human existence and significance here at the beginning of the twenty-first century, and it highlights the very unique role of humanity in global and cosmic history. 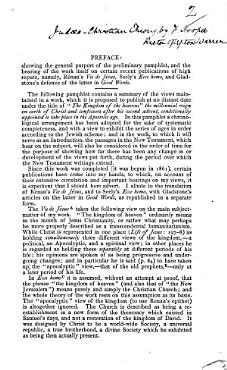 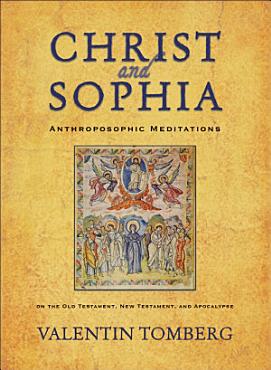 
In these astounding meditations on the true Christian nature of the scriptures, Tomberg shows how the central story of entire Bible is really a history of the Christ being. He describes the cosmic and earthly preparations for the Mystery of Golgotha, its significance and results for humanity and the world as a whole, and the central role of the Sophia being and her relationship to the Christ, the Holy Spirit, the Disciples and Pentecost, and all of humanity. He also imagines the Grail nature of the Christ's involvement in earthly history. All of Valentin Tomberg's profound studies are finally available in a single volume! Drawn from four difficult-to-find and out-of-print editions, this completely revised and updated text includes Tomberg's anthroposophic meditations on the Old Testament, the New Testament, and the Apocalypse, while the appendix contains his final, unfinished work, "The Four Sacrifices of Christ." Christ and Sophia contains all of Valentin Tomberg's essential anthroposophic works on the scriptures, providing an invaluable resource for anyone who wishes to gain a deeper understanding of Rudolf Steiner's spiritual scientific approach to esoteric Christianity, as revealed by a close, meditative reading of the Bible--from Genesis to John's Revelation. This volume contains English translations of these works by Valentin Tomberg: "Anthroposophisch Betrachtungen uber des Alte Testament; Anthroposophische Betrachtungen uber das Neue Testament; Geisteswissenschaftliche Betrachtungen uber die Apokalypse des Johannes."" 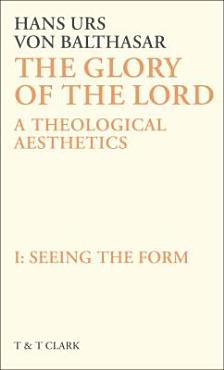 
opens with a critical review of developments in Protestant and Catholic theology since the Reformation which have led to the steady neglect of aesthetics in Christian theology. Then, von Balthasar turns to the central theme of the volume, the question of theological knowledge. He re-examines the nature of Christian believing, drawing widely on such theological figures as Anselm, Pascal and Newman. 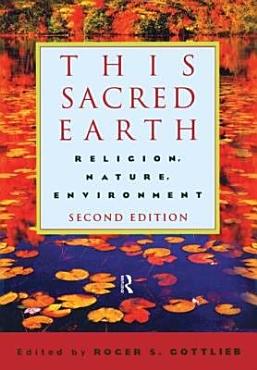