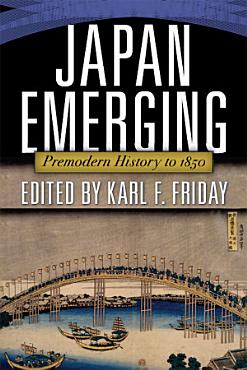 
Japan Emerging provides a comprehensive survey of Japan from prehistory to the nineteenth century. Incorporating the latest scholarship and methodology, leading authorities writing specifically for this volume outline and explore the main developments in Japanese life through ancient, classical, medieval, and early modern periods. Instead of relying solely on lists of dates and prominent names, the authors focus on why and how Japanese political, social, economic, and intellectual life evolved. Each part begins with a timeline and a set of guiding questions and issues to help orient readers and enhance continuity. Engaging, thorough, and accessible, this is an essential text for all students and scholars of Japanese history. 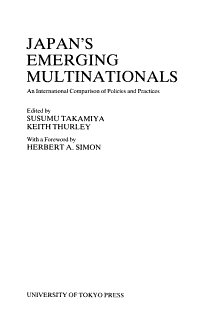 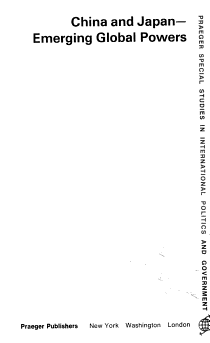 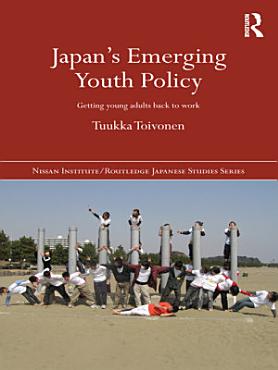 
"From the 1960s onwards, Japan's rapid economic growth coincided with remarkably low youth unemployment. However, since the 1990s the ease with which young people have historically moved from education to employment has ended, and unemployment is now a real and growing problem in contemporary Japan. Japan's Emerging Youth Policy examines how the state, experts, the media as well as youth workers, have responded to the troubling rise of youth joblessness in 21st century Japan. The answer that emerges fromthis analysis is as complex as it is fascinating, but comprises two essential elements. First, instead of institutional 'carrots and sticks' as seen in Europe, actors belonging to mainstream Japan have deployed controversial labels such as NEET ('Not in Education, Employment or Training') to steer inactive youth into low-wage jobs. However, a second approach has been crafted by entrepreneurial youth support leaders that builds on what the author refers to as 'communities of recognition'. As demonstrated at real sites of youth support, one such methodology consists of 'exploring the user' (i.e. the support-receiver) whereby complex disadvantages, family relationships and local employment contexts are skilfully negotiated. It is this second dimension in Japan's response to youth exclusion that suggests sustainable solutions to the employment dilemmas that virtually all post--industrial nations currently face but which none have yet seriously addressed. Based on extensive fieldwork draws on both sociological and policy science approaches, this book will be welcomed by students scholars and practitioners of Japanese, East Asian and comparative social policy, welfare, culture and society"-- 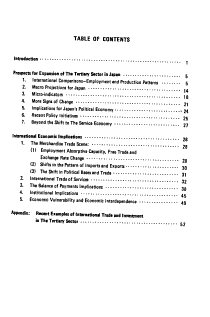 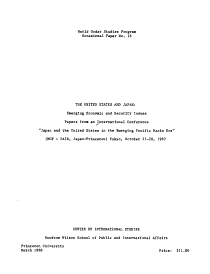 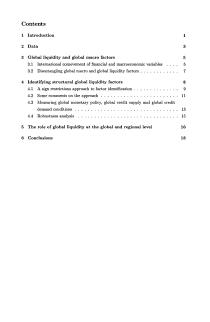 
We explore the concept of global liquidity based on a factor model estimated using a large set of financial and macroeconomic variables from 24 advanced and emerging market economies. We measure global liquidity conditions based on the common global factors in the dynamics of liquidity indicators. By imposing theoretically motivated sign restrictions on factor loadings, we achieve a structural identification of the factors. The results suggest that global liquidity conditions are largely driven by three common factors and can therefore not be summarised by a single indicator. These three factors can be identified as global monetary policy, global credit supply and global credit demand. 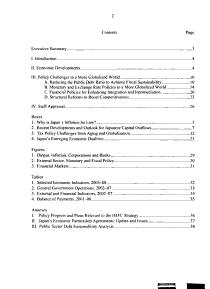 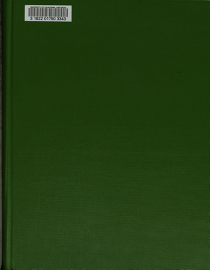 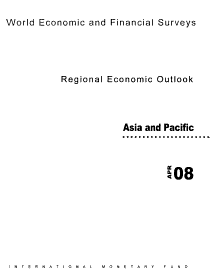