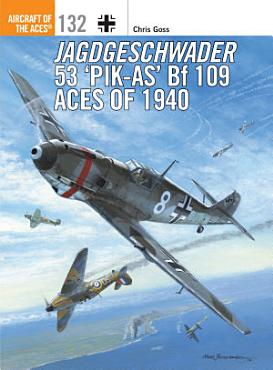 
Boasting pilots who had been blooded in the Spanish Civil War, Jagdgeschwader 53 (JG 53) 'Pik As' or 'Ace of Spades' achieved great success in the skies over France and Britain in 1940. It was infamous amongst its opponents for the quality and calibre of its aces – men such as Werner Mölders, Hans-Karl Mayer and Rolf Pingel. These aces won numerous Knight's Crosses for their exploits in 1940, credited with 258 victories, with 51 pilots being killed or captured. This study follows these pilots of JG 53 into battle, telling the stories of their victories, losses, and ultimate fate. Containing 36 profile illustrations depicting the drastic change in appearance of their aircraft over time, and complemented by thorough research, this book is a welcome addition to Osprey's popular Aircraft of the Aces series. 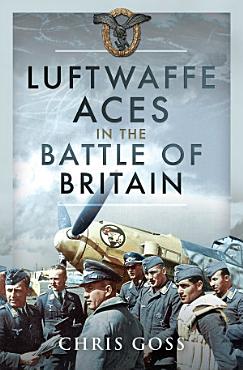 
The term ‘fighter ace’ grew in prominence with the introduction and development of aerial combat in the First World War. The actual number of aerial victories required to officially qualify as an ‘ace’ has varied but is usually considered to be five or more. For the Luftwaffe, a number of its fighter pilots, many of whom had fought with the Legion Condor in Spain, had already gained their Experte, or ace, status in the Battle of France. However, many more would achieve that status in the hectic dogfights over southern England and the Channel during the Battle of Britain in the summer of 1940. A number would also be either killed or captured. Some of these men, individuals such as Adolf Galland, Werner Mölders, and Helmut Wick, who between them had claimed 147 aerial victories by 31 October 1940, are well-known, but most are less so. In this book, the story of each of the Luftwaffe’s 204 Messerschmitt Bf 109 ‘aces’ from the summer of 1940 is examined, with all of the individual biographies, detailing individual fates during the war, being highly illustrated throughout. Original German records from the summer of 1940, have been examined, providing a definitive list of each pilot’s individual claims. It also covers, to a lesser extent, those forgotten fifty-three Messerschmitt Bf 110 pilots who also achieved ace status by day and also by night between 10 July and 31 October 1940. 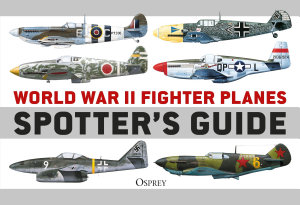 
World War II saw pilots from around the world battling in the skies over Europe, Asia and Africa, with victory resting upon their nerve, skill and the capabilities of some of history's most iconic aircraft. In the chaos of battle, it was vital that they could quickly identify friend from foe. But do you know your Hurricane from your Bf 109, or what the legendary P-51 Mustang looks like? Do you know the wingspan of the A6M Zero-sen, or how fast it could fly? THE WORLD WAR II FIGHTER PLANES SPOTTER'S GUIDE answers all of these questions and more, providing essential information on over 90 legendary aircraft, from the celebrated Spitfire to the jet-powered Me 262. Featuring full-colour artwork to aid recognition, as well as all the details you need to assess their performance, this is the perfect pocket guide to the Allied and Axis fighters of World War II. 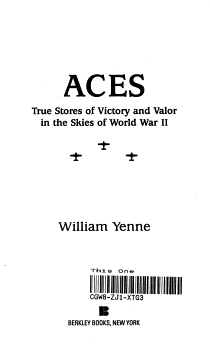 
A collection of true-life stories captures the triumphs, courage, and accomplishments of World War II aviators on both sides of the conflict, including American David McCampbell, Germany's Erich "Bubi" Hartmann, and Britain's James Edgar Johnson. Original. 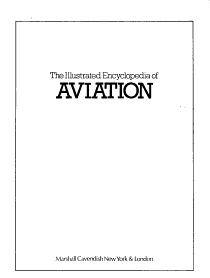 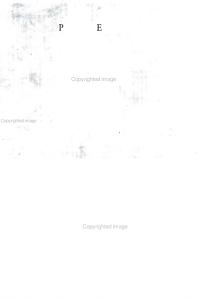 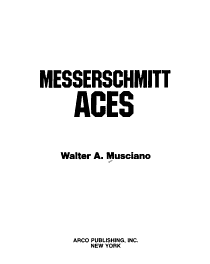 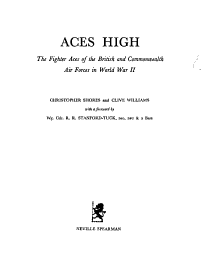 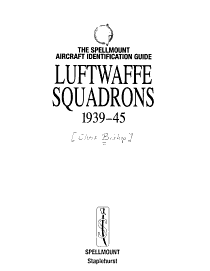 
Illustrated with detailed artworks of German aircraft and their markings with exhaustive captions and specifications, this book studies the equipment and organisation of the Luftwaffe's combat units. Describing the various units that were fighting on the front at key points in the war, it is useful for modellers.


From 1940 to 1942, supremacy of the skies above Malta was bitterly fought over by aircraft of the RAF, Luftwaffe and Regia Aeronautica. The RAF eventaully gained the upper hand, but not before the loss of hundreds of aircraft on all sides. The desperate air battles have since passed into legend - not only on the island itself, but further afield. Although the exploits of three RAF Gloster Gladiator biplane fighters named Faith, Hope and Charity came to epitomize this epic struggle, the reality is that many more aircraft fought - and were lost - in the battle over Malta.