From deciding to hold the door for the person behind you, to resolving for whom you will cast your vote, every day we find ourselves charged with making moral decisions. What steers our choices? And how do we weigh competing priorities and moral convictions? In Inventing the Ties That Bind, Francesca Polletta shows that we do not solve these dilemmas, whether personal or political, based on self-interest alone. Instead, relationships serve as a kind of moral compass. People consider the nature of their ties to one another to know what their obligations are, and in situations that are unfamiliar, they sometimes figure out the right thing to do by imagining themselves in relationships they do not actually have. Polletta takes up a wide range of cases, from debt settlement agencies to the southern civil rights movement, revealing that our relationships and how we imagine them are at the heart of our moral lives—guiding us as we choose whom to help and how we define what it means to treat someone as our equal. In a time of growing polarization, understanding how we make sense of our ties to one another is more urgent than ever. 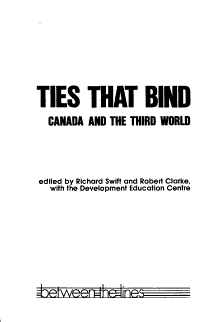 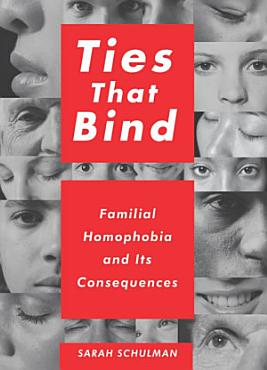 
Although acceptance of difference is on the rise in America, it’s the rare gay or lesbian person who has not been demeaned because of his or her sexual orientation, and this experience usually starts at home, among family members. Whether they are excluded from family love and approval, expected to accept second-class status for life, ignored by mainstream arts and entertainment, or abandoned when intervention would make all the difference, gay people are routinely subjected to forms of psychological and physical abuse unknown to many straight Americans. “Familial homophobia,” as prizewinning writer and professor Sarah Schulman calls it, is a phenomenon that until now has not had a name but that is very much a part of life for the LGBT community. In the same way that Susan Brownmiller’s Against Our Will transformed our understanding of rape by moving the stigma from the victim to the perpetrator, Schulman’s Ties That Bind calls on us to recognize familial homophobia. She invites us to understand it not as a personal problem but a widespread cultural crisis. She challenges us to take up our responsibilities to intervene without violating families, community, and the state. With devastating examples, Schulman clarifies how abusive treatment of homosexuals at home enables abusive treatment of homosexuals in other relationships as well as in society at large. Ambitious, original, and deeply important, Schulman’s book draws on her own experiences, her research, and her activism to probe this complex issue—still very much with us at the start of the twenty-first century—and to articulate a vision for a more accepting world. 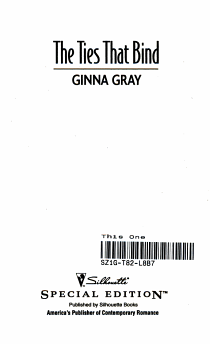 
The Ties That Bind by Ginna Gray released on Apr 24, 2001 is available now for purchase. 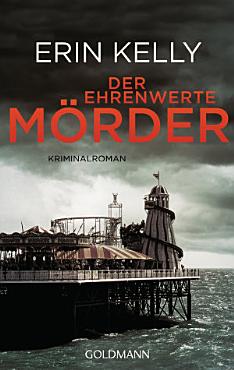 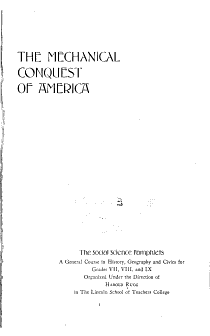 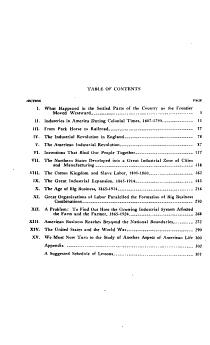 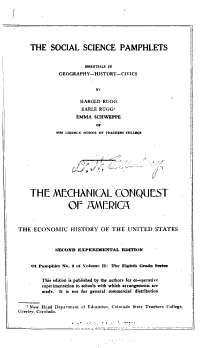 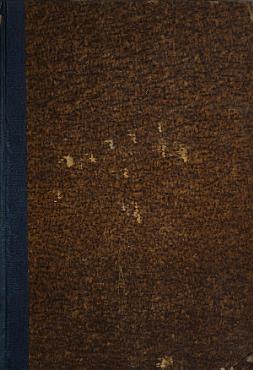 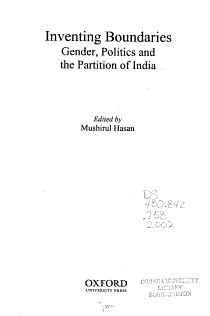 
This volume is a selection of the most significant writings on India's Partition. It rexamines why a people with a history of shared living and overlapping cultures responded so intensely to symbols of discord and experienced one of the most cataclysmic events in twentieth century history.