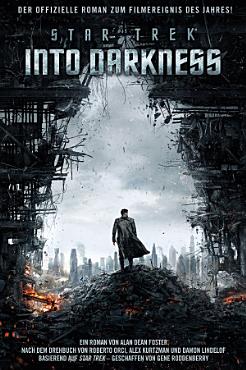 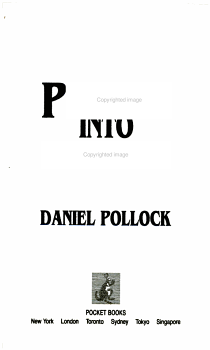 
Journeying to Venezuela where rare artifacts and iron ore deposits have been simultaneously discovered, corporate chairperson Sam Warrender finds himself in an explosive confrontation with an archaeologist, environmentalists, and the media. Reprint. 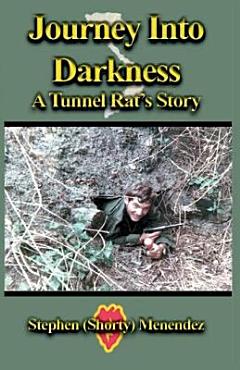 
Stephen (Shorty) Menendez was a Tunnel Rat in Vietnam. He takes you deep into those enemy tunnels, making you taste the acrid gunsmoke and feel the cold black earth. Shorty's below-ground battles are nothing less than incredible. 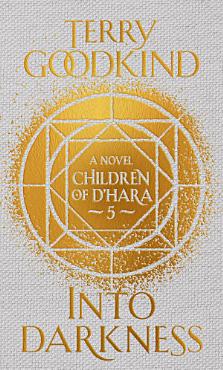 
'Tell her I am called Fuer Grissa Ost Drauka – The Bringer of Death – and I am coming for her' The insatiable hunger of Golden Goddess... The irresistible power of a Witch's Oath... A fracture in the world of life... An opening in the world of death... To confront an apocalyptic nightmare, Richard Rahl must step... INTO DARKNESS. Into Darkness is the fifth episode – a blockbusting 688 pages – in Terry Goodkind's irresistibly intense new serial novel, The Children of D'Hara. 'I want to introduce everyone to THE CHILDREN OF D'HARA, a new series that continues the story of the lives of Richard and Kahlan. This is a journey that began 25 years ago with the 1994 release of WIZARD'S FIRST RULE, when Richard first met Kahlan that fateful day in the Hartland woods. After the 'The Sword of Truth' series ended, I knew there was more to Richard and Kahlan's story. Much more. A whole world more. For years, readers have asked me about Richard and Kahlan's lives after the Sword of Truth series . . . and importantly, about their children. While my masterwork, 'The Sword of Truth', concluded with WARHEART – 20 languages and 26 million books sold – I was burning to tell readers more about Richard and Kahlan. For that reason, this new series starts immediately after the 'Sword of Truth' books ended. Without skipping a beat, readers will plunge back into Richard and Kahlan's lives, with new episodes releasing every three months. So it is that I want to welcome you all back into the Sword of Truth world with many of the characters besides Richard and Kahlan, such as the Mord-Sith, that we have come to love. Learn what the star shift has done to their world and what monsters now lurk in shadows. I promise an arresting, beautiful, and sometimes tragic adventure that will keep you glued to this irresistible story.' —Terry Goodkind.


It is 1980 and Rhodesias flag, proudly flown for fifteen years, no longer exists. In the wake of a cruel Bush War, Rhodesia has succumbed to Mugabes Black Nationalism. Whites are enjoying a fulfilling existence without any idea that Zimbabwe will soon descend into an abyss of corruption, incompetence, and mismanagement. The Morgans and Krugers are like all the other white Rhodesians carving out a new life in Zimbabwe. James and Suzette Morgan and their two children have moved onto Andriess farm, Slagters Nek, and are renovating it after its dereliction during the Bush War. Andries and Colleen have moved to Durban, South Africa, and are living off their payments from James. Gareth and Barbara have retired and are looking forward to relying on his comfortable, government pension for income. Eric and his new wife, Maisie, have put down roots in South Africa. But everything is about to change when Mugabe notices his popularity diminishing and sets off a chain of events with dire consequences that affects all of them. Two Suitcases: Descent in Darkness shares the compelling saga of two families as they attempt to move forward after the events of the Bush War lead to the founding of Zimbabwe. 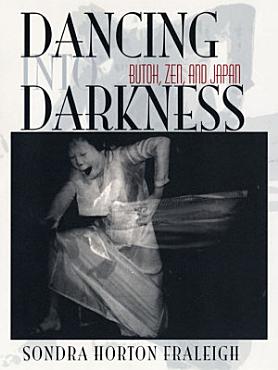 
Dancing Into Darkness is Sondra Horton Fraleigh's chronological diary of her deepening understanding of and appreciation for this art form, as she moves from a position of aesthetic response as an audience member to that of assimilation as a student. As a student of Zen and butoh, Fraleigh witnesses her own artistic and personal transformation through essays, poems, interviews, and reflections spanning twelve years of study, much of it in Japan. Numerous performance photographs and original calligraphy by Fraleigh's Zen teacher Shodo Akane illuminate her words. The pieces of Dancing Into Darkness cross boundaries, just as butoh anticipates a growing global amalgamation. "Butoh is not an aesthetic movement grafted onto Western dance, " Fraleigh concludes, "and Western dance may be more Eastern than we have been able to see. " 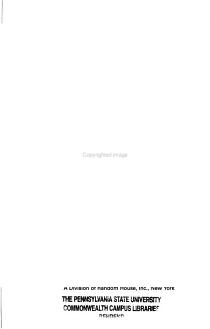 
A harrowing memoir of life on the run in Nazi-occupied Europe chronicles the adventures of a Jewish boy who escaped from German imprisonment seven times in seven years, including leaping from a train bound for Auschwitz. Reprint. 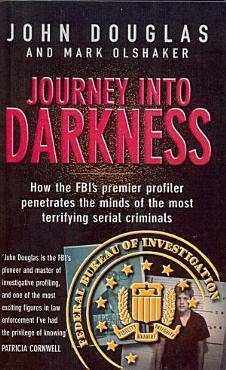 
________________________________ THE SHOCKING FOLLOW-UP TO MINDHUNTER, NOW A SMASH-HIT NETFLIX DRAMA John Douglas is the world's top pioneer and expert on criminal profiling. His lifelong work to understand and combat serial killers is legendary among law enforcement circles. Now, following up on his first book, Mindhunter, Journey Into Darkness delves further into the criminal mind in a range of chilling new cases. Profiling suspects from OJ Simpson to the Unabomber, and investigating the assassination of John Lennon and the Waco tragedy, Journey Into Darkness explores the crimes of the century – as well as cases you've never heard of – with the peerless eye of one of the FBI's finest. Douglas, famously the inspiration for Special Agent Jack Crawford in The Silence of the Lambs, reveals the fascinating circumstance of each crime in detail as he explores the larger issues, from crime prevention and rehabilitation to the reasons behind escalating violence in society. A must read for all true crime fans. 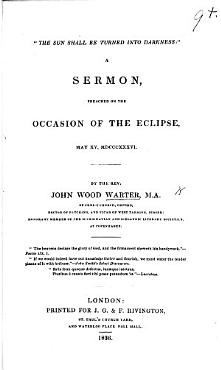 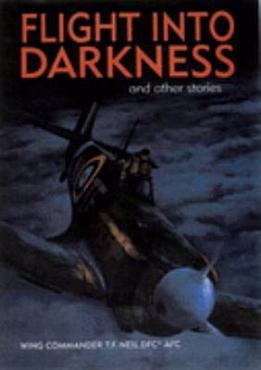 
Many World War Two fighter pilots have written their wartime biographies, Tom Neil included, but most of these accounts are tempered by 60 years of hindsight along with concern for the feelings of others. Tom Neil decided that it was now time to tell the stories that previously he couldn't; and came up with a unique approach. By writing them in a short story format, and modifying various aspects for both dramatic effect and also to protect the identities of the individuals involved, he has produced a series of moving and fascinating stories, the first four of whichare published in Flight into Darkness. Illustrated with over 30 specially commissioned pencil sketches by award-winning aviation artist Mark Postlethwaite.