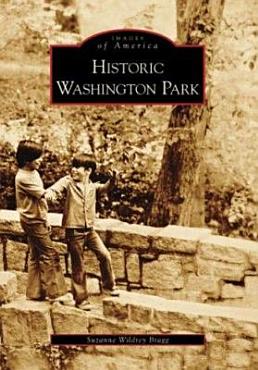 
Washington Park and its neighborhood are steeped in history. When the Moravians settled in Salem in 1766, the hills to the south were used for hunting and, eventually, farming. In the late 1880s, when it became fashionable to build homes on elevated land, the bluffs became one of the most desirable residential areas to emerge in the early decades of Winston-Salem's boom. The plan for its development, built around the electric streetcar line, was designed by Jacob Lott Ludlow, who was also responsible for the West End plat. The Washington Park neighborhood became home to many of the area's wealthiest families, as well as the burgeoning middle class. Their lives, traditions, and habits helped shape the future of Winston-Salem. Today Washington Park is known for its grand mansions, nestled among the many bungalows, with superb views of downtown high-rises. The park, with its rolling hills and beautiful trails, provides a playground for the young and old alike. With the North Carolina School of the Arts located next door, the neighborhood is eclectic, elegant, and unique. This diversity has attracted a varied group of residents, all of whom share pride in their home, gardens, and noted creativity.


In June of 2008 the Indianapolis neighborhood known as Historic Washington Park was added to the National Register of Historic Places. The area is in the southwestern part of the Meridian-Kessler neighborhood. Its borders are: East: Central Avenue ; North: 43rd Street ; West: Pennsylvania Street ; South: 40th Street. 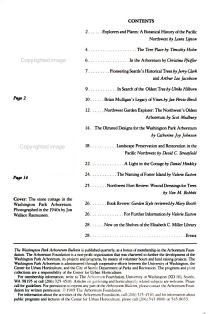 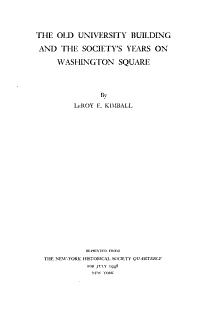 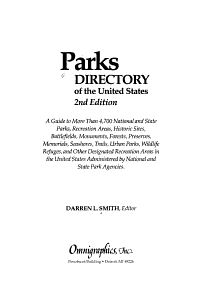 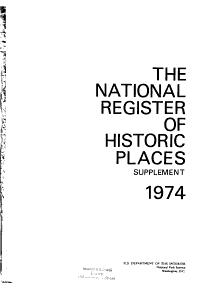