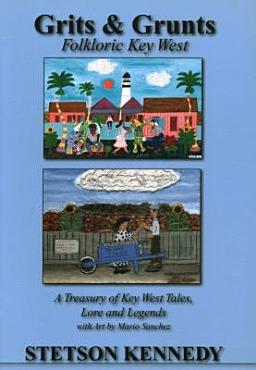 
Many a book has been written about Key West, but there has never been anything like Stetson Kennedy's Grits & Grunts, a portrait of the Key West that was. Neither a history (though you will learn a lot about Key West's unique past) nor a guidebook (though you will learn more about Key West than any guides offer), Grits & Grunts is a treasure trove gleaned from the rich multiculture that came to full-flower on “The Rock” during the first half of the twentieth century, “when Key West was Key West.” You'll find an abundant sampling of the inimitable art of Mario Sanchez, whose carved bas-relief paintings of Key West street scenes are in great demand around the world, as well as many never-before-published photographs. The overflowing Key West songbag is also here in all its abundance, from lullabies to traditional ballads, as well as games and folktales. 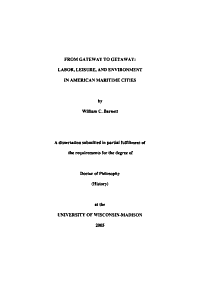 
A journal about farming, ranching, construction and surveying in Georgia and Florida during the 1940'S thru the 2000'S. 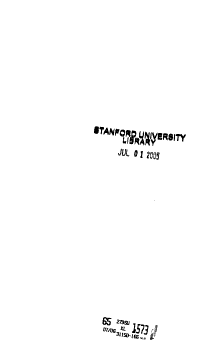 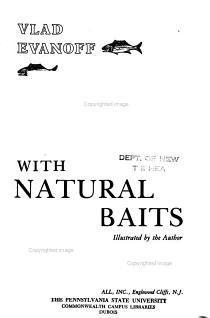 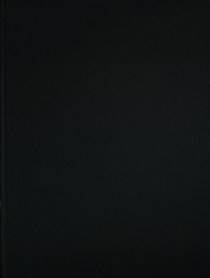 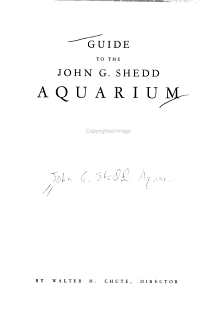 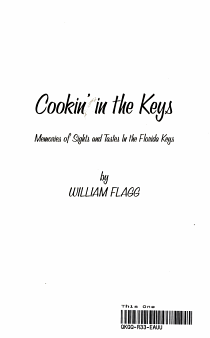 
With this little book you will cook and dine like a Florida Keys native, wherever you happen to be. Master Chef and adventurer Bill Flagg teaches you how, plus tells everything you need to know about buying and storing island ingredients, for these easy to follow and fun to read recipes. Book jacket. 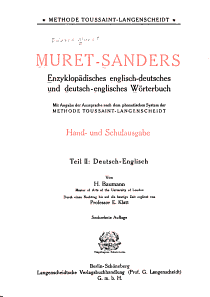 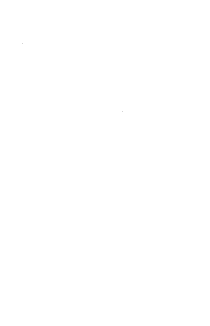