"An important work of synthesis in which the author's own extensive research is brought to bear on an immensely complex and difficult subject. It shows an extraordinary command of its subject matter and makes excellent use of a vast body of quantitative data . . . on the performance of the 18th-century economy; it should be read by every serious student of Mexican and Latin American economic history."--John H. Coatsworth, University of Chicago Although the 18th century in Mexico has been described as the "golden age," the century must have seemed far from gilded to many of its inhabitants. For years scholars have attempted to resolve the conjunction of economic growth and relatively enlightened public policy with widespread poverty. In this work Richard Garner and Spiro Stefanou solve the puzzle and demonstrate why growth did not lead to economic development. Mexico's own material wealth, such as its precious metals, was not used to broaden or diversify its economic activities but rather to underwrite various imperial ventures. Though its population grew by several million persons and its economy by several tens of millions of pesos, people there were only marginally better off by the end of the century than at the beginning. By assembling numerical series from as many different sectors of the economy as possible, Garner and Stefanou could analyze trends and calculate and compare growth rates. Separate chapters deal with agriculture, mining, manufacturing, commerce, and public policy. The most impressive upward trends relate not to what the economy produced but to how much the royal treasury collected as taxes and monopolies and to how much bullion the colonial government exported to Spain, Europe, and other colonies. Making a contribution well beyond the area of Mexican history, the book offers new perspectives on continuing debates about the nature of colonialism and economic development. Richard L. Garner is associate professor of history at Pennsylvania State University. He has written extensively in the field of Mexican and Latin American economic history and is the editor of the Latin American Economic History Newsletter. Spiro E. Stefanou is associate professor of agricultural economics at Pennsylvania State University and has published widely on production economics, quantitative methods, and natural resource economics. 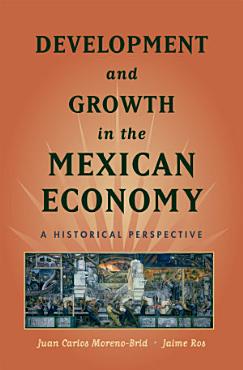 
This book is the first comprehensive and systematic English-language treatment of Mexico's economic history to appear in nearly forty years. Drawing on several years of in-depth research, Juan Carlos Moreno-Brid and Jaime Ros, two of the foremost experts on the Mexican economy, examine Mexico's current development policies and problems from a historical perspective. They review long-term trends in the Mexican economy and analyze past episodes of radical shifts in development strategy and in the role of markets and the state. This book provides an overview of Mexico's economic development since Independence that compares the successive periods of stagnation and growth that alternately have characterized Mexico's economic history. It gives special attention to developments since 1940, and it presents a re-evaluation of Mexico's development policies during the State-led industrialization period from 1940 to 1982 as well as during the more recent market reform process. This reevaluation is critical of the dominant trend in economic literature and is revisionist in arguing that, in particular, the market reforms undertaken by successive Mexican governments since 1983 have not addressed the fundamental obstacles to economic growth. Development and Growth in the Mexican Economy also details the country's pioneering role in launching NAFTA, its membership in the OECD, and its radical macroeconomic reforms. Carefully argued and meticulously researched, the book presents a wide-ranging, authoritative study that not only pinpoints problems, but also suggests solutions for removing obstacles to economic stability and pointing the Mexican economy toward the road to recovery. 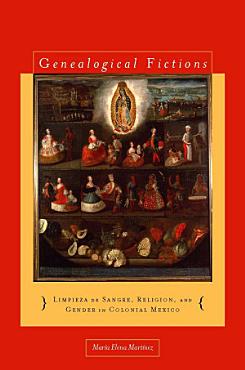 
Genealogical Fictions examines how the state, church, Inquisition, and other institutions in colonial Mexico used the Spanish notion of limpieza de sangre (purity of blood) over time and how the concept's enduring religious, genealogical, and gendered meanings came to shape the region's patriotic and racial ideologies. 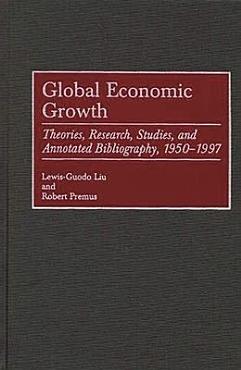 
With an opening essay highlighting important theories and empirical findings and a bibliography of over 1,200 entries, this book facilitates the understanding of a large and diverse literature. 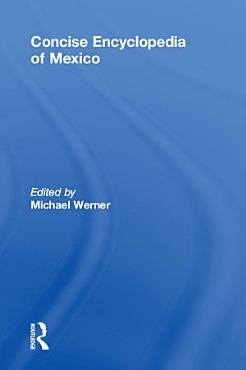 
First Published in 2001. Routledge is an imprint of Taylor & Francis, an informa company. 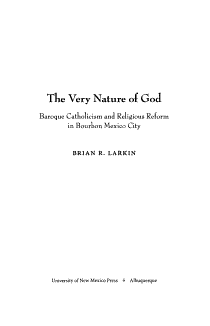 
Using wills and other testaments of faith, Larkin examines the complex efforts by secular and religious authorities to reform religious practice during the eighteenth and early nineteenth centuries. 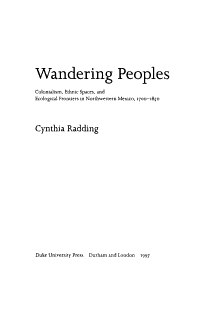 
"Balanced and thorough work on colonial and early-19th-century Sonora and Sinaloa combines historical and ethnohistorical methodologies, narratives, statistical data, and analysis of the changing relations among Indians, villagers, miners, missionaries, and the state. Describes and analyzes the changes in Indian communities. Discussion of the transition between colony and independent Mexico provides a vision of changes and continuities. Exceptionally wide collection of sources"--Handbook of Latin American Studies, v. 58. 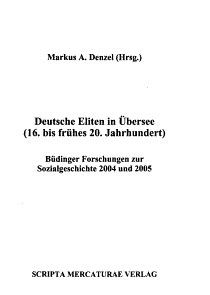 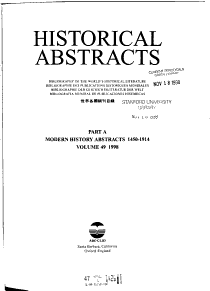 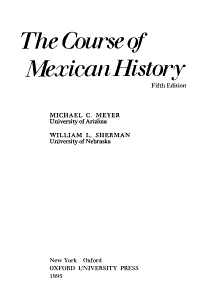 
Still the leading book on Mexican history from the pre-Columbian periods to the present, this thoroughly updated sixth edition of The Course of Mexican History introduces a new co-author, Susan Deeds, and features a new emphasis on social and cultural history. It offers a new understanding of indigenous cultures, including revised discussions of pre-Columbian central Mexico and the Spanish conquest of Mexico, as well as an examination of new trends in the fast-changing field of Mayan studies. Using recent scholarship and discoveries, the authors have expanded the sections on the historical background of Spanish conquistadors and the social, religious, and cultural history of Mexico's colonial period, with a particular emphasis on its impact on women and indigenous cultures. New research on the events and social grievances which led up to the independence movement are examined as well.