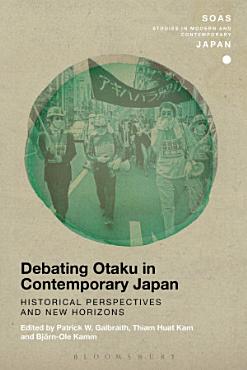 
With the spread of manga (Japanese comics) and anime (Japanese cartoons) around the world, many have adopted the Japanese term 'otaku' to identify fans of such media. The connection to manga and anime may seem straightforward, but, when taken for granted, often serves to obscure the debates within and around media fandom in Japan since the term 'otaku' appeared in the niche publication Manga Burikko in 1983. Debating Otaku in Contemporary Japan disrupts the naturalization and trivialization of 'otaku' by examining the historical contingency of the term as a way to identify and contain problematic youth, consumers and fan cultures in Japan. Its chapters, many translated from Japanese and available in English for the first time – and with a foreword by Otsuka Eiji, former editor of Manga Burikko – explore key moments in the evolving discourse of 'otaku' in Japan. Rather than presenting a smooth, triumphant narrative of the transition of a subculture to the mainstream, the edited volume repositions 'otaku' in specific historical, social and economic contexts, providing new insights into the significance of the 'otaku' phenomenon in Japan and the world. By going back to original Japanese documents, translating key contributions by Japanese scholars and offering sustained analysis of these documents and scholars, Debating Otaku in Contemporary Japan provides alternative histories of and approaches to 'otaku'. For all students and scholars of contemporary Japan and the history of Japanese fan and consumer cultures, this volume will be a foundation for understanding how 'otaku', at different places and times and to different people, is meaningful.


The Japanese media system is in a state of flux as a result of shifts in the digital economy, new audience metrics and declining print and broadcast revenues. This volume examines issues of media consolidation, participatory culture and franchising in contemporary Japan, and explores how the Japanese media system is adapting to change in light of its tendency toward prioritizing domestic markets, restricting access and co-opting fan movements. The chapters consider conflict and negotiations within the Japanese media system, structural transformations, emerging modes of producer and audience relations and potential sites of innovation. 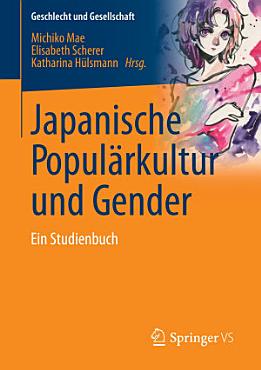 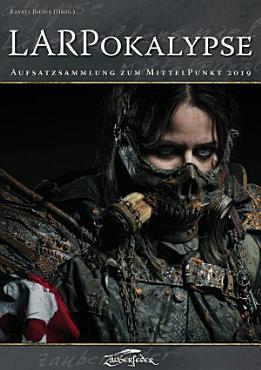 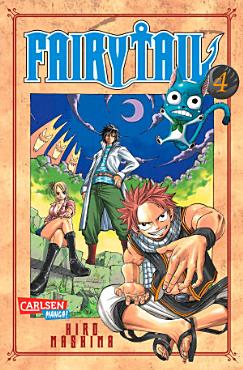 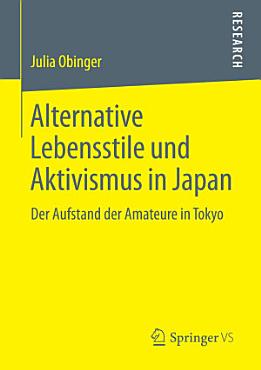