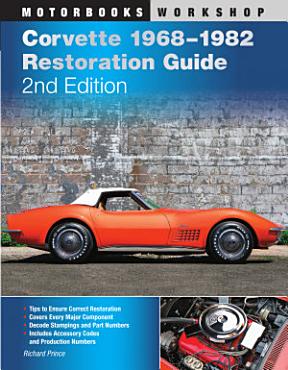 
A guide to restoring and maintaining third-generation Corvettes offers comprehensive and photography-enhanced coverage of the full range of the C3's unique components, from engines and drivetrains to chassis and interiors. Original. 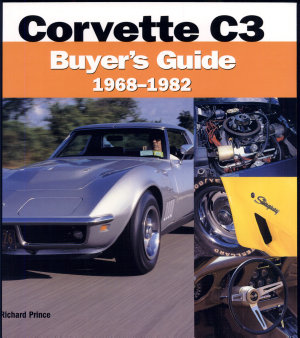 
This second book in the line of Corvette Buyer's Guides is a welcome addition to the market for Corvette C3 enthusiasts. The C3 Corvettes are the models that come to mind when many think of "Corvette", and in fact, this era of Corvette saw the implementation of numerous features, from emission control systems to an all-aluminum engine to the first Corvette to utilize a computer. Affordable, plentiful, and very restorable, the popular "shark" Corvettes are a perfect subject for this series. 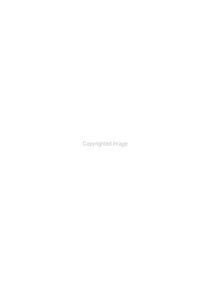 
The Master reference to books, authors and publishers.


1986 to 1996 was the Age of the Supermodel. Fashion shows were staged like rock concerts and Cindy Crawford, Stephanie Seymour, Naomi Campell, Christie Turlington became as famous as rock stars. Sante d'Orazio was their photographer. His pictures made their faces and bodies into icons of beauty for their time; now these images have become the icons of an era in their own right, capturing the style of this time more than the couture they celebrate. Working in New York during the mid 80s, Sante d'Orazio took commissions from supermodels, actors, rock stars, athletes and many other celebrities. His photographs appeared in Vogue, Allure, Elle, GQ, Playboy and Interview, including many cover-shots. In 1994 he received recognition for his contribution to the fashion industry and was awarded the first prize of the International Festival of Fashion Photography. An extraordinary achievement for a Brooklyn-born son of Italian immigrants. 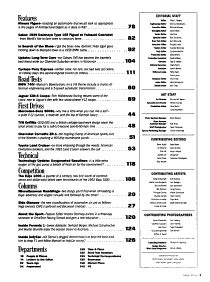