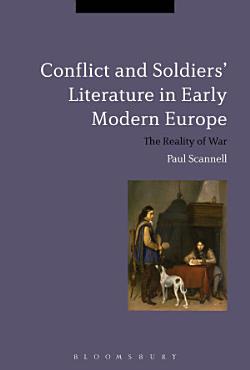 
In Conflict and Soldiers' Literature in Early Modern Europe, Paul Scannell analyses the late 16th-century and early 17th-century literature of warfare through the published works of English, Welsh and Scottish soldiers. The book explores the dramatic increase in printed material on many aspects of warfare; the diversity of authors, the adaptation of existing writing traditions and the growing public interest in military affairs. There is an extensive discussion on the categorisation of soldiers, which argues that soldiers' works are under-used evidence of the developing professionalism among military leaders at various levels. Through analysis of autobiographical material, the thought process behind an individual's engagement with an army is investigated, shedding light on the relevance of significant personal factors such as religious belief and the concept of loyalty. The narratives of soldiers reveal the finer details of their experience, an enquiry that greatly assists in understanding the formidable difficulties that were faced by individuals charged with both administering an army and confronting an enemy. This book provides a reassessment of early modern warfare by viewing it from the perspective of those who experienced it directly. Paul Scannell highlights how various types of soldier viewed their commitment to war, while also considering the impact of published early modern material on domestic military capability - the 'art of war'. 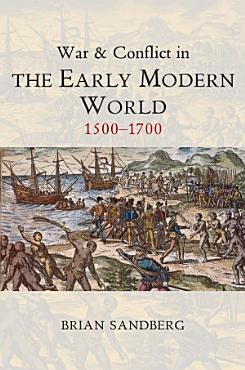 
In this latest addition to the War & Conflict Through the Ages series, Brian Sandberg offers a truly global examination of the intersections between war, culture, and society in the early modern period. He traces the innovative military technologies and practices that emerged around 1500, exploring the different forms of warfare including dynastic war, religious warfare, raiding warfare, and peasant revolt that shaped conflicts during the sixteenth and seventeenth centuries. He explains how significant social, economic, and political developments transformed warfare on land and at sea at a time of global imperialism and growing mercantilism, forcing states and military systems to respond to rapidly changing situations. Engaging and insightful, War and Conflict in the Early Modern World will appeal to scholars and students of world history, the early modern period, and those interested in the broader relationship between war and society. 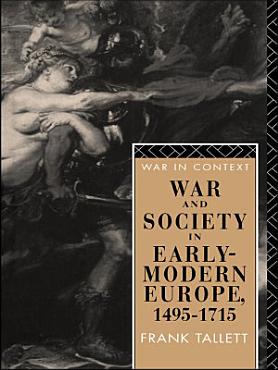 
War and Society in Early Modern Europe takes a fresh approach to military history. Rather than looking at tactics and strategy, it aims to set warfare in social and institutional contexts. Focusing on the early-modern period in western Europe, Frank Tallett gives an insight into the armies and shows how warfare had an impact on different social groups, as well as on the economy and on patterns of settlement. 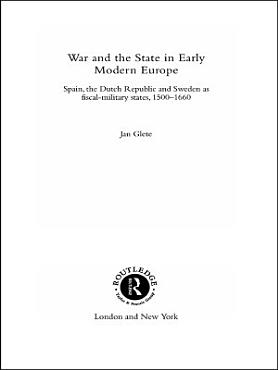 
The sixteenth and seventeenth centuries saw many ambitious European rulers develop permanent armies and navies. War and the State in Early Modern Europe examines this military change as a central part of the political, social and economic transformation of early modern Europe. This important study exposes the economic structures necessary for supporting permanent military organisations across Europe. Large armed forces could not develop successfully without various interest groups who needed protection and were willing to pay for it. Arguing that early fiscal-military states were in fact protection-selling enterprises, the author focuses on: * Spain, the Dutch Republic and Sweden * the role of local elites * the political and organisational aspects of this new military development 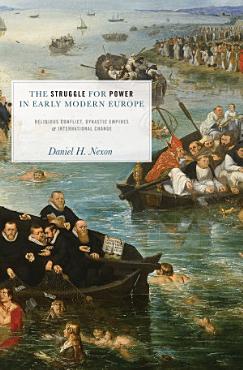 
Looks at the pivotal events of the sixteenth and seventeenth centuries - including the Schmalkaldic War, the Dutch Revolt, and the Thirty Years' War. This book argues that early modern 'composite' political communities had more in common with empires than with modern states. 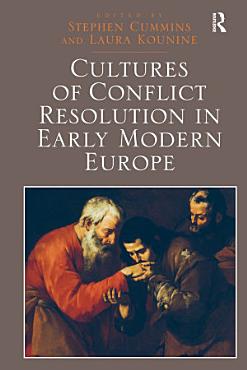 
Disputes, discord and reconciliation were fundamental parts of the fabric of communal living in early modern Europe. This edited volume presents essays on the cultural codes of conflict and its resolution in this period under three broad themes: peacemaking as practice; the nature of mediation and arbitration; and the role of criminal law in conflicts. Through an exploration of conflict and peacemaking, this volume provides innovative accounts of state formation, community and religion in the early modern period. 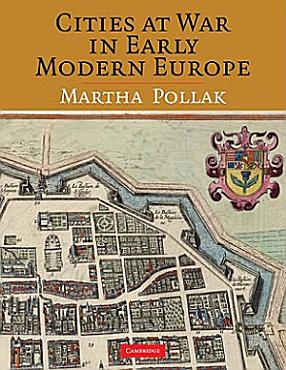 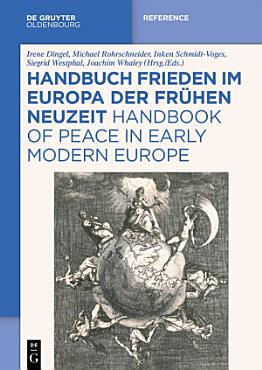 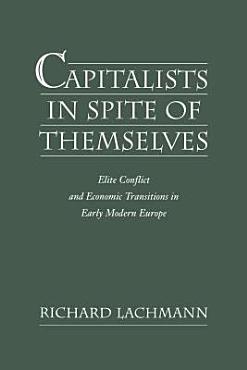 
Here, Richard Lachmann offers a new answer to an old question: Why did capitalism develop in some parts of early modern Europe but not in others? Finding neither a single cause nor an essentialist unfolding of a state or capitalist system, Lachmann describes the highly contingent development of various polities and economies. He identifies, in particular, conflict among feudal elites--landlords, clerics, kings, and officeholders--as the dynamic which perpetuated manorial economies in some places while propelling elites elsewhere to transform the basis of their control over land and labor. Comparing regions and cities within and across England, France, Italy, Spain, and the Netherlands from the twelfth through eighteenth centuries, Lachmann breaks new ground by showing step by step how the new social relations and political institutions of early modern Europe developed. He demonstrates in detail how feudal elites were pushed toward capitalism as they sought to protect their privileges from rivals in the aftermath of the Reformation. Capitalists in Spite of Themselves is a compelling narrative of how elites and other classes made and responded to political and religious revolutions while gradually creating the nation-states and capitalist markets which still constrain our behavior and order our world. It will prove invaluable for anyone wishing to understanding the economic and social history of early modern Europe. Capitalists in Spite of Themselves was the winner of the 2003 Distinguished Scholarly Publication Award of the American Sociology Association. 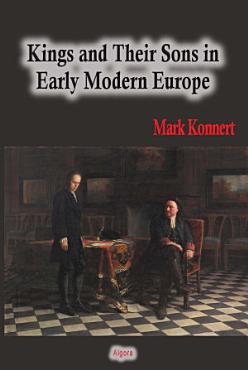 
Some of history's greatest dramas have unfolded in the stories of kings and their sons in early modern Europe; and their conflicts presaged in some ways today's tensions in family-run businesses. In several notorious cases, the kings despised their sons to the point of committing murder, thus killing their own heirs. Prof. Konnert shows that these tragic dramas actually represent an extreme of the normal state of affairs rather than unusual occurrences. They are different in degree, not kind. This book is the first to look at these episodes in a systematic and comparative fashion. The stories are moving in themselves, but viewed in their historical context, they illuminate aspects of a past society which has faded from view in the 21st century. Two of the most famous episodes?those of Frederick the Great of Prussia and his father, and of Peter the Great of Russia and his son?are examined here, as well as three less well-known cases. These episodes are put into historical context, and the family dynamics of these royal dynasties are discussed, showing not only how they differed from those of today but also from those of their more common contemporaries. These tensions are also compared to those that have emerged in family-run businesses, where conflicts between fathers and sons are also very common. Furthermore, when the interests of the dynastic enterprise, whether political or corporate, take precedence over family life and personal happiness, marriage practices can produce particularly toxic relations. The cases examined here are unusual only in the degree of hostility rather than in its existence.