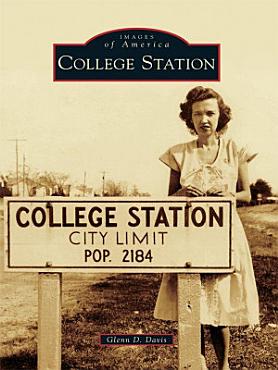 
The first land-grant college in Texas—called the Agricultural and Mechanical College—was predominantly a military school, built in 1876 in a then-remote area of Central Texas. Like other developments, the institute was a result of the expanding railroad, so a station named “College” was erected to service the new school. Drawing newcomers to the area, the city of College Station was incorporated in 1938, and its size soon rivaled that of neighboring Bryan—the Brazos County seat. The College Station area offers a surprisingly diverse mix of attractions, including the George Bush Presidential Library, the Texas Motor Speedway, and Kyle Field. During the last century, the college has grown from a few hundred students into a major university with more than 49,000 students, making Texas A&M the seventh-largest school in the nation. Today College Station is home to some 100,000 people. 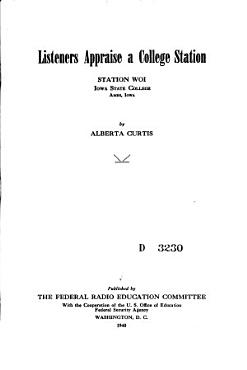 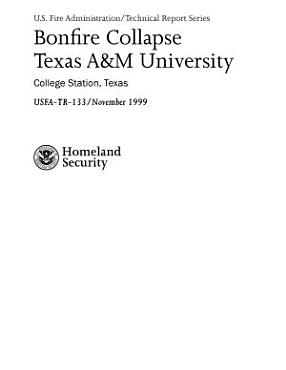 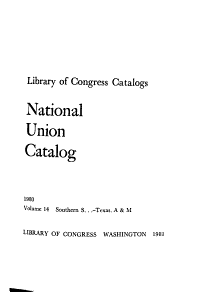 
Includes entries for maps and atlases. 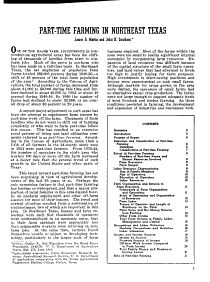 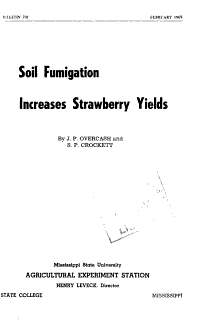 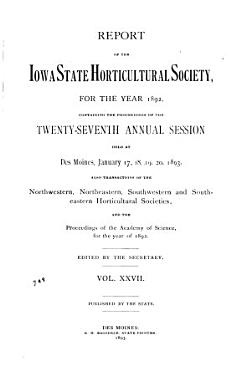 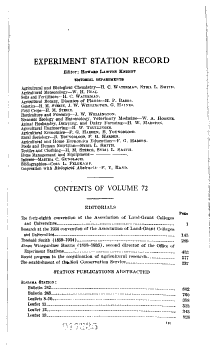