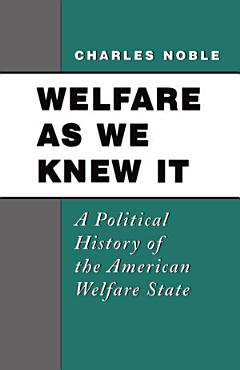 
Compared to other rich Western democracies, the U.S. does less to help its citizens adapt to the uncertainties of life in a market economy. In Welfare As We Knew It, Charles Noble offers a groundbreaking explanation of why America is so different. Drawing on research in comparative politics, history, and sociology, he demonstrates that deeply-rooted political factors, not public opinion, have limited what reformers have been able to accomplish. Rich historical analysis covering the Wilson administration to the present is followed by a provocative look at future U. S. social policy. Reformers who want government to do more, Noble argues, must refocus their activities on political and institutional change, such as campaign finance and labor-law reform, if they hope to succeed. Taut, comprehensive, and accessible, with a much-needed international perspective, this book will change the way we look at U. S. social policy. 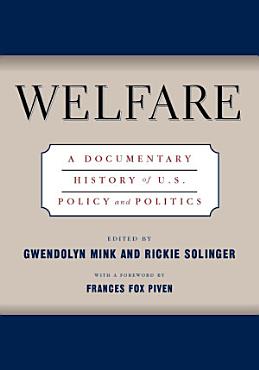 
Mainstream, or more formally, neoclassical, economics claims to be a science. But as Michael Perelman makes clear in his latest book, nothing could be further from the truth. While a science must be rooted in material reality, mainstream economics ignores or distorts the most fundamental aspect of this reality: that the vast majority of people must, out of necessity, labor on behalf of others, transformed into nothing but a means to the end of maximum profits for their employers. The nature of the work we do and the conditions under which we do it profoundly shape our lives. And yet, both of these factors are peripheral to mainstream economics. By sweeping labor under the rug, mainstream economists hide the nature of capitalism, making it appear to be a system based upon equal exchange rather than exploitation inside every workplace. Perelman describes this illusion as the “invisible handcuffs” of capitalism and traces its roots back to Adam Smith and his contemporaries and their disdain for working people. He argues that far from being a basically fair system of exchanges regulated by the “invisible hand” of the market, capitalism handcuffs working men and women (and children too) through the very labor process itself. Neoclassical economics attempts to rationalize these handcuffs and tells workers that they are responsible for their own conditions. What we need to do instead, Perelman suggests, is eliminate the handcuffs through collective actions and build a society that we direct ourselves. 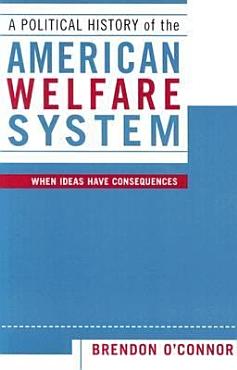 
John Maynard Keynes once noted that "Madmen in authority... are distilling their frenzy from some academic scribbler of a few years back." O'Connor (politics and public policy, Griffith U., Australia) supports this observation in his study of the development of the American welfare system and the broader world of political language and rhetoric within which it has been shaped. Studying welfare policy from Lyndon Johnson's liberal social agenda to Bill Clinton's "ending welfare as we know it," he divides the period (and his book) into three sections corresponding to welfare politics that conformed to liberal ideology, the conservative backlash against liberalism, and the forging of a conservative welfare system. Annotation ♭2004 Book News, Inc., Portland, OR (booknews.com). 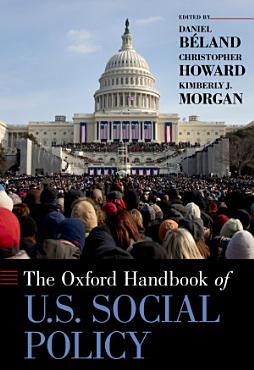 
This handbook provides a survey of the American welfare state. It offers an historical overview of U.S. social policy from the colonial era to the present, a discussion of available theoretical perspectives on it, an analysis of social programmes, and on overview of the U.S. welfare state's consequences for poverty, inequality, and citizenship. 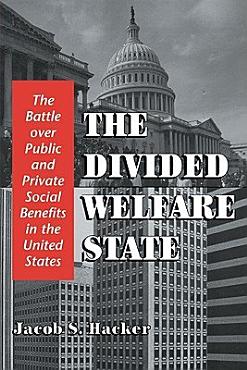 
The Divided Welfare State is the first comprehensive political analysis of America's system of public and private social benefits. Everyone knows that the American welfare state is less expensive and extensive, later to develop and slower to grow, than comparable programs abroad. American social spending is as high as spending in many European nations. What is distinctive is that so many social welfare duties are handled by the private sector with government support. With historical reach and statistical and cross-national evidence, The Divided Welfare State demonstrates that private social benefits have not been shaped by public policy, but have deeply influenced the politics of public social programs - to produce a social policy framework whose political and social effects are strikingly different than often assumed. At a time of fierce new debates about social policy, this book is essential to understanding the roots of America's distinctive model and its future possibilities. 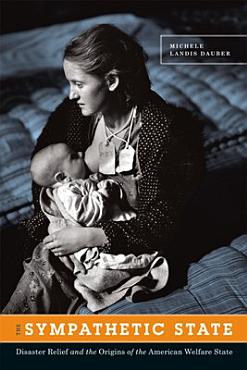 
Drawing on a variety of materials, including newspapers, legal briefs, political speeches, the art and literature of the time, and letters from thousands of ordinary Americans, Dauber shows that while this long history of government disaster relief has faded from our memory today, it was extremely well known to advocates for an expanded role for the national government in the 1930s, including the Social Security Act. Making this connection required framing the Great Depression as a disaster afflicting citizens though no fault of their own. Dauber argues that the disaster paradigm, though successful in defending the New Deal, would ultimately come back to haunt advocates for social welfare. By not making a more radical case for relief, proponents of the New Deal helped create the weak, uniquely American welfare state we have today - one torn between the desire to come to the aid of those suffering and the deeply rooted suspicion that those in need are responsible for their own deprivation. 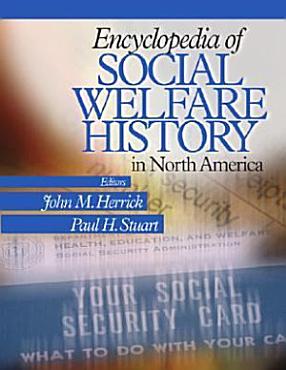 
The Encyclopedia of Social Welfare History in North America is a unique reference book that provides readers with basic information about the history of social welfare in North America, including Canada, Mexico, and the United States. Since many themes and issues are similar in the three nations, entries provide comparative information about common as well as distinctive concerns and developments. Significant events, influential people, legislation, social problems, and societal responses are described in detail. Editors include specialists in the social welfare history of each nation, and they have collaborated with scholars from a variety of academic disciplines to prepare entries of varying length addressing these issues. Included in each entry are suggestions for further reading that will guide readers to the rich resources available for learning about the history of North American social welfare. The Encyclopedia also provides cross-references for important topics. 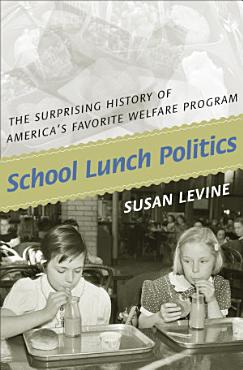 
Whether kids love or hate the food served there, the American school lunchroom is the stage for one of the most popular yet flawed social welfare programs in our nation's history. School Lunch Politics covers this complex and fascinating part of American culture, from its origins in early twentieth-century nutrition science, through the establishment of the National School Lunch Program in 1946, to the transformation of school meals into a poverty program during the 1970s and 1980s. Susan Levine investigates the politics and culture of food; most specifically, who decides what American children should be eating, what policies develop from those decisions, and how these policies might be better implemented. Even now, the school lunch program remains problematic, a juggling act between modern beliefs about food, nutrition science, and public welfare. Levine points to the program menus' dependence on agricultural surplus commodities more than on children's nutritional needs, and she discusses the political policy barriers that have limited the number of children receiving meals and which children were served. But she also shows why the school lunch program has outlasted almost every other twentieth-century federal welfare initiative. In the midst of privatization, federal budget cuts, and suspect nutritional guidelines where even ketchup might be categorized as a vegetable, the program remains popular and feeds children who would otherwise go hungry. As politicians and the media talk about a national obesity epidemic, School Lunch Politics is a timely arrival to the food policy debates shaping American health, welfare, and equality. Some images inside the book are unavailable due to digital copyright restrictions. 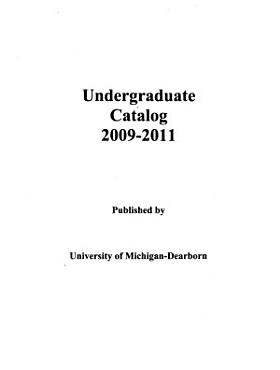 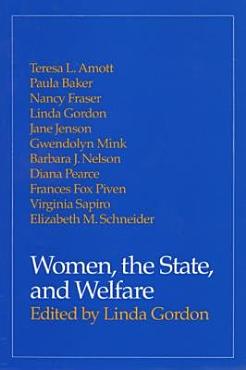 
Women, the State, and Welfare is the first collection of essays specifically about women and welfare in the United States. As an introduction to the effects of welfare programs, it is intended for general readers as well as specialists in sociology, history, political science, social work, and women’s studies. The book begins with a review essay by Linda Gordon that outlines current scholarship about women and welfare. The chapters that follow explore discrimination against women inherent in many welfare programs; the ways in which welfare programs reinforce basic gender programs in society; the contribution of organized, activist women to the development of welfare programs; and differences of race and class in the welfare system. By giving readers access to a number of perspectives about women and welfare, this book helps position gender at the center of welfare scholarship and policy making and places welfare issues at the forefront of feminist thinking and action.