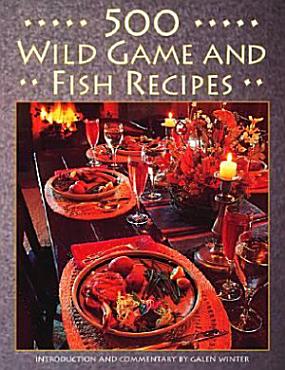 
This generous cookbook demonstrates how to use wild game, fish, and fowl with common (and not so common) ingredients to prepare exciting, memorable meals. Five large chapters are devoted to venison, fish, and game birds, plus elk, bear, moose, muskrat, rabbit, opossum, raccoon and squirrel. 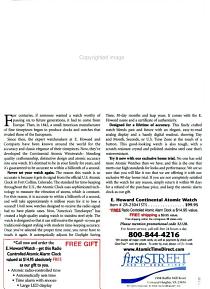 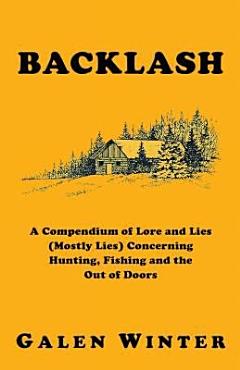 
BACKLASH is a collection of 35 hunting and fishing stories originally appearing on the back pages of outdoor sports magazines. The book is an essential addition to the library of all hunters and fishermen who have developed the ability to read. It explains to duck hunters how they can convince a skeptical wife to pluck ducks. Upland bird hunters will learn how to dispose of the bodies of dead woodcock and the sportsman's program for resolving the Near East Israel - Palestinian crisis has already been forwarded to the State Department (and completely disregarded). A clear, no-nonsense explanation of how to pick mushrooms is provided at no extra cost. The BACKLASH collection has been designed to make the outdoorsman smile and the politically correct frown. It has received appropriate recognition from recognized literary masters. "The BACKLASH tales are classics. They will command a place in outdoor literature for weeks." William Shakespeare "All of these stories have been stolen from THE COMPLEAT ANGLER. You will hear from my attorneys in the morning." Isaak Walton "BACKLASH is entirely responsible for the degree of interest I have in hunting and fishing." Oscar Wilde About the Author An attorney, Galen Winter lived in Latin America and, for fifteen years, specialized in international law. He became a corporation counsel in Milwaukee, then in Chicago and, finally, engaged in the private practice of law in northern Wisconsin where, he says, "A man can associate with dogs and shotguns without arousing too much suspicion." Winter began writing about his passions - hunting and fishing - in 1981, contributing many articles to several national and regional outdoor magazines. He compiled a wild game cookbook, and wrote two novels. BACKLASH is one of his six volumes of outdoor humor. Winter has hunted and fished all over the western hemisphere - in arctic islands north of Canada's Nunavut Territory, in the Amazon basin, Cuba, Ecuador, Nicaragua, the Argentine Patagonia, Uruguay and various places within the United States where game birds are found. Jessine, his wife of over fifty years, has put up with him through it all. They live in Shawano, Wisconsin. 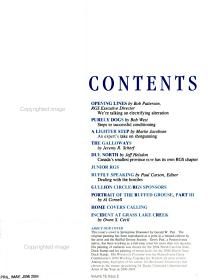 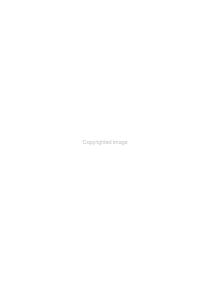 
This book is Williams' culmination of over 40 years spent in the field, spending upwards of 200 days each year photographing, hunting, or running dogs on the Western prairies. In it, he seeks to understand everything about the birds and their environment, covering in detail the gray (Hungarian) partridge, sharp-tailed grouse, sage grouse, and prairie chicken. Williams discusses their habits throughout the year, their habitat, mating rituals, identification, what they eat and why, and --most importantly--how to look over a vast section of prairie and identify the habitat within the habitat to locate birds. 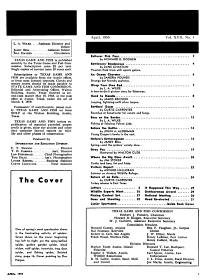 
Written by hunter-traveler-cook Ferne Holmes, this book features more than 200 wild recipes for large and small game, wild fowl, and fish. Includes recipes for side dishes to serve with wild game. 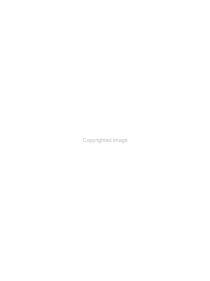